Chloe Lloyd is a British fashion model who has done modeling work for a variety of brands such as The Body Shop, Schwarzkopf, Maybelline, Rubber B, and many more. She has been featured in numerous magazines like Cosmopolitan, Elle, Brides, Glamour, Marie Claire, and Vogue. 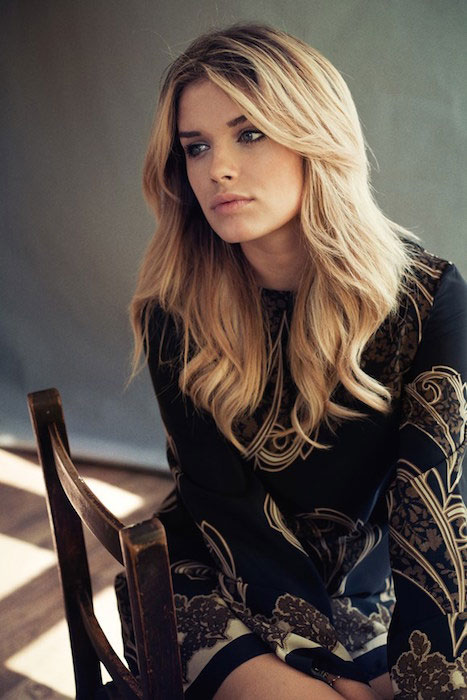 Chloe Lloyd can be contacted via these agencies – 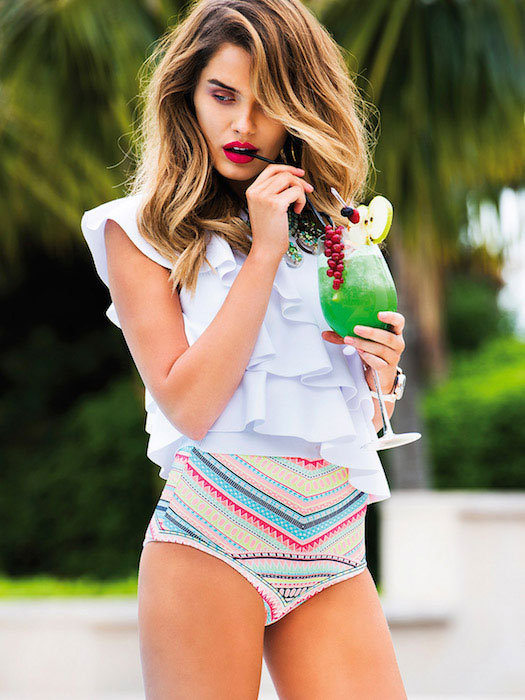 Chloe ha modeled for brands and designers like Maybelline, NewYorker, Rubber B, Schwarzkopf, and The Body Shop.

She is the face of Thomas Sabo’s new fragrance Eau De Karma.

Posing for several brands in their photo shoots such as Thomas Sabo, Maybelline, etc.

The model stays in shape by going to the gym, which is actually two floors below her apartment. Chloe works there under the guidance of a personal trainer. But, she is not a fitness freak. So, she just does gymming to the bare minimum extent – to whatever amount is required.

Also, she eats healthy and cooks her vegetables whenever she gets time. She also drinks lots of tea.