Chloe Sevigny is an American actress, filmmaker, model, and fashion designer who is best known for portraying roles such as Jean in American Psycho, Liz Henson in Dogville, Melanie in Zodiac, Sylvia Ottersen / Ane Pedersen in The Snowman, Nicolette Grant in Big Love, and Chelsea O’Bannon in Bloodline. She has also appeared in a variety of other TV shows and films such as Will & Grace, Law & Order: Special Victims Unit, American Horror Story: Asylum, The Mindy Project, American Horror Story: Hotel, Russian Doll, Slow Machine, The True Adventures of Wolfboy, Little Accidents, The Killing Room, Beautiful Darling, Electric Slide, Death of a Dynasty, The Last Days of Disco, Ten Minutes Older, and many more. For her acting skills, Chloe has been honored with numerous awards such as the Golden Globe Award, Independent Spirit Award, and Satellite Award. 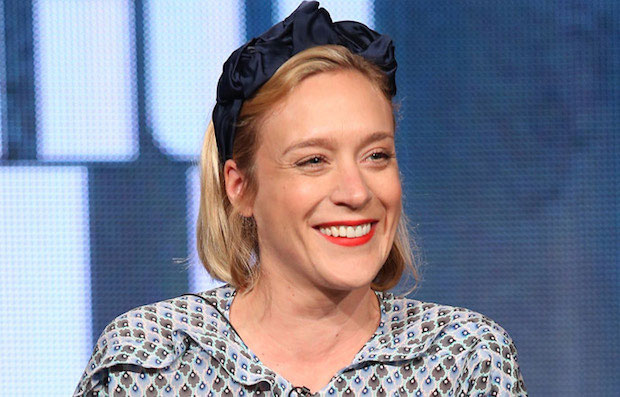 She is of French Canadian descent on her father’s side while she is Polish American on her mom’s side. 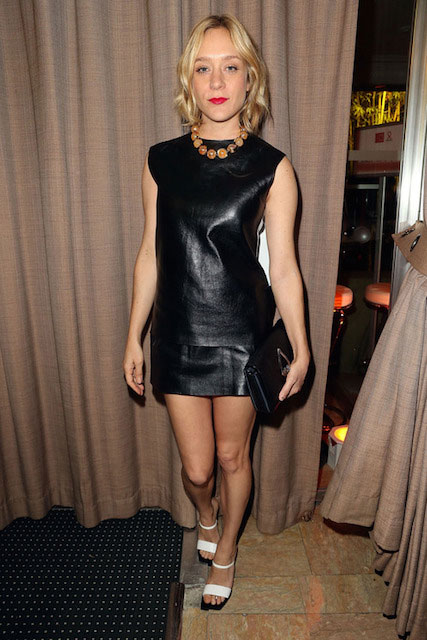 As a model, she has done advertisements for Cesare Paciotti, H&M, and Miu Miu.

In March 2014, she was announced as the fashion brand MCM‘s style ambassador.

In television, she is known for her role as Nicolette Grant in the HBO’s drama series Big Love (2006-2011). She appeared in a total of 53 episodes.

She appeared in the 1995 drama film Kids for her role as Jennie. For her contribution to this film, she also received an “Independent Spirit Award for Best Supporting Female” nomination.

In 2004, Chloe appeared in NBC’s sitcom Will & Grace for her role as Monet in an episode titled “East Side Story”.

She debuted on-ramp with Ready to Wear – Autumn / Winter 2001 fashion show in which she walked the ramp for Imitation of Christ.

She does a dance-based workout teamed with circuit training with the help of her personal trainer, Ariel Hoffman. She does exercise three to four times a week. 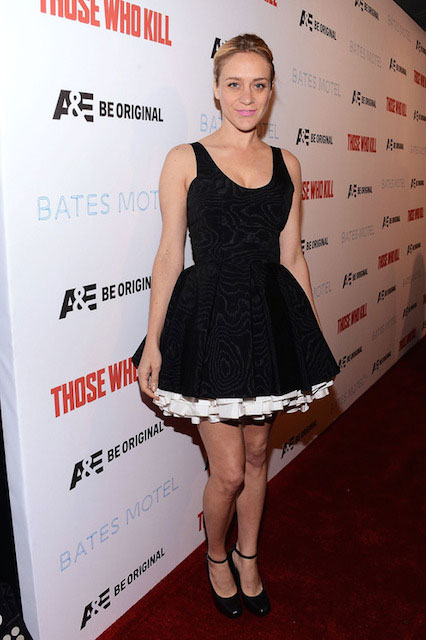