Chris Zylka is an American actor and model who is best known for portraying roles such as Doyce Plunk in Zeke and Luther, Tom Garvey in The Leftovers, Blake Hammond in Shark Night, and Eugene “Flash” Thompson in The Amazing Spider-Man. He has also appeared in a variety of other TV shows and films such as Kaboom, Piranha 3DD, Freaks of Nature, Welcome to Willits, The Death & Life of John F. Donovan, 90210, Everybody Hates Chris, Hannah Montana, 10 Things I Hate About You, Cougar Town, Teen Spirit, The Secret Circle, Twisted, Dare Me, and many more. As a model, he has worked for brands like Abercrombie & Fitch, and has been featured in magazines such as Glamoholic, Bello, and Wonderland. 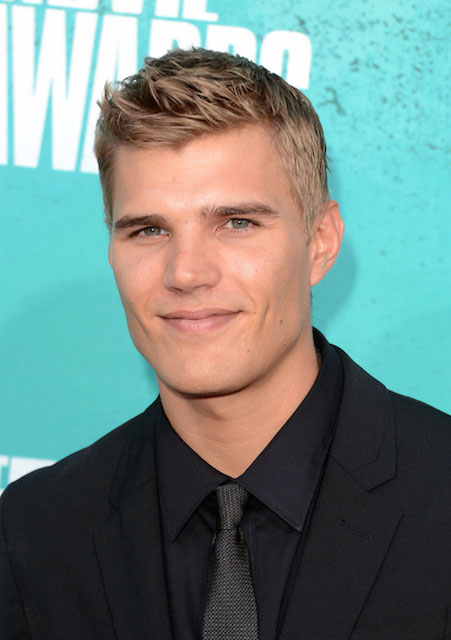 Chris graduated from Howland High School in 2003 and later from the University of Toledo in Toledo, Ohio.

He has German and British ancestry on his father’s side, while he is of half Polish and half Czech descent on his mom’s side. 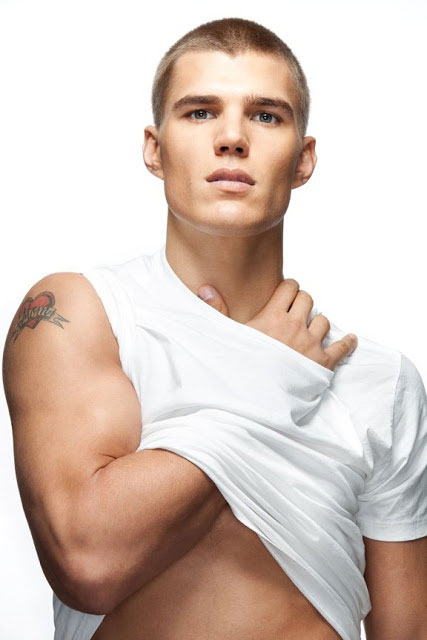 Zylka has appeared in national advertisements of Calvin Klein and Diesel jeans.

Chris appeared in the 2009 s*x comedy film The People I’ve Slept With for his role as Mr. Hottie.

In 2008, Chris appeared in 3 episodes of the narrative television show Everybody Hates Chris as various characters. 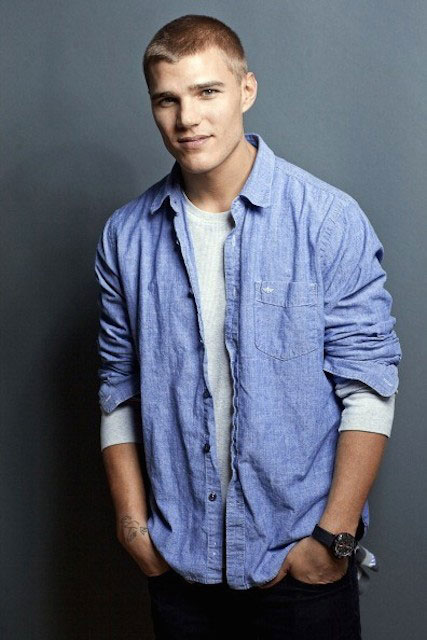