CM Punk is an American professional wrestler, actor, professional mixed martial arts commentator, and retired mixed martial artist who is best known for his time in WWE, where his 434-day reign as WWE Champion has stood as the 6th-longest in title history. He has also been signed to All Elite Wrestling (AEW) as well as Cage Fury Fighting Championships (CFFC) as a commentator. As a mixed martial artist, he signed with the Ultimate Fighting Championship (UFC). Moreover, he has also been a part of shows and movies like The Flintstones & WWE: Stone Age SmackDown!, Monster Garage, Queens of the Ring, Jakob’s Wife, Ghost Hunters, and Heels. 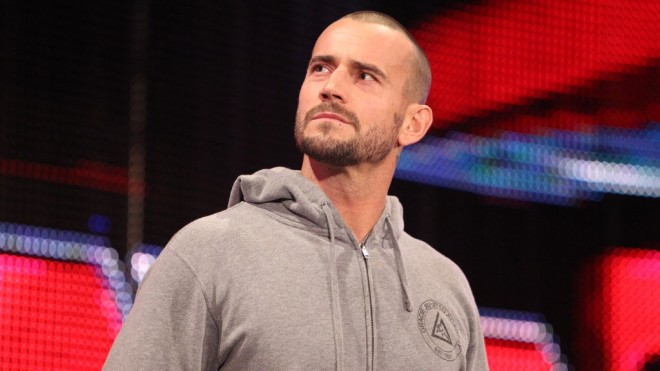 CM Punk is of English, German, and Irish descent on his father’s side and has Polish roots on his maternal side.

His body is filled with a number of tattoos. He has more than 9 tattoos on his whole body. 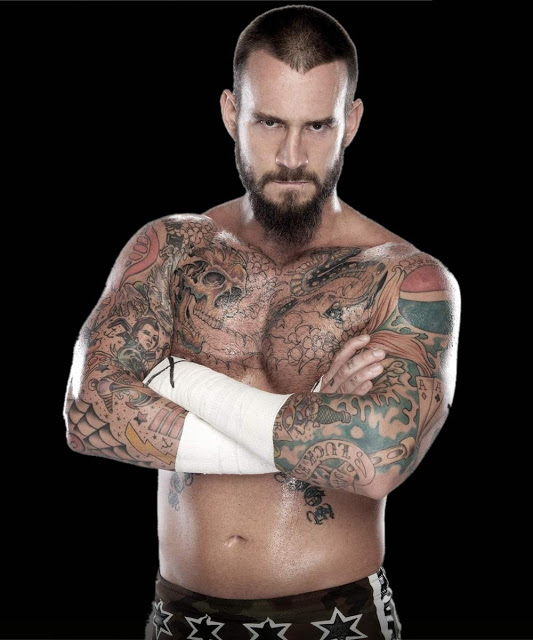 Working as a professional wrestler with WWE (World Wrestling Entertainment).

His first appearance on television was in 2002 in NWA: Total Nonstop Action as himself in episode no. 13 of season 1.

For wrestling, he gets world-class training from many of the famous names including Steel Domain Wrestling School, Ace Steel, Danny Dominion, Kevin Quinn, Dave Taylor, Fit Finlay, and William Regal. 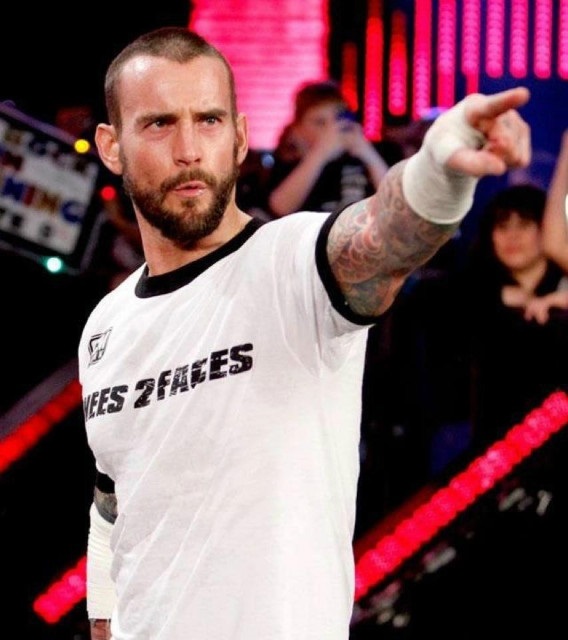