Corbin Bleu is an American actor, model, dancer, film producer, host, entertainer, voice actor, singer, and songwriter. He has been cast in several movies in roles like Chad Danforth in High School Musical, High School Musical 2, and High School Musical 3: Senior Year, Mackey in the biographical drama film To Write Love on Her Arms, Lou (voice) in the computer-animated film The Little Engine That Could, Marcus King in the television film Megachurch Murder, Young Tommy in the science fiction comedy film Galaxy Quest, Magic Gourd (voice) in the live-action/CGI animation movie The Secret of the Magic Gourd, Diego in the biopic Walk. Ride. Rodeo., Catfish in the horror film The Monkey’s Paw, and Emmett in the anthology horror film Scary or Die. He has also been a part of shows like Hannah Montana, ER, The Beautiful Life: TBL, High Incident, Battle of the Network Stars, Dancing with the Stars, Blue Bloods, Phineas and Ferb, and The Good Wife. 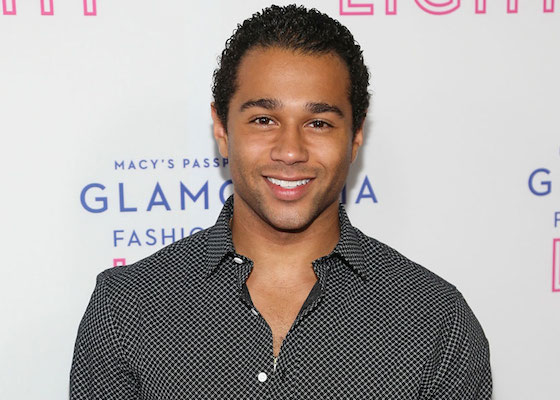 Moreover, he also got enrolled at Fiorello H. LaGuardia High School of Music & Art and Performing Arts in New York as a theater major. After graduating from high school in 2007, he attended Stanford University.

As a child model, he was signed to Ford Modeling Agency. He signed with them at the age of four.

He has also been repped by – 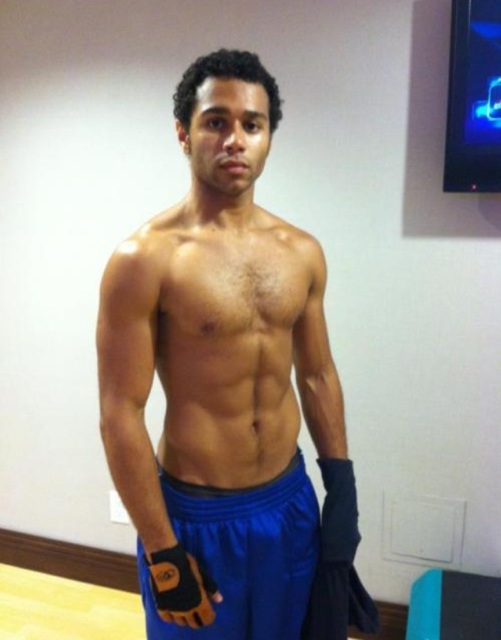 He has appeared in print ads for Gap, Macy’s, Target, and Toys R Us.

Additionally, he started coming in television commercials from the age of two for various products like Bounty, Hasbro, Life cereal, and Nabisco.

Corbin also had his images on several toys and games packets.

He is religious and probably Christian.

He is also known for his performance as Chad Danforth in the High School Musical trilogy from 2006 to 2008.

On May 1, 2007, Corbin released his debut album Another Side under Hollywood Records. The album consists of 12 singles, which makes up to 39 minutes. It was able to sell more than 120,000 copies in the world. It charted at #36 on the Billboard 200.

Corbin debuted with the 1998 American science fiction action film Soldier for his role as Johnny.

In 1996, he had recurring roles in ABC’s police drama series High Incident.

Bleu’s personal trainer is Chad Landers, who is also the owner of Push Private Fitness situated in North Hollywood. He is working with him since Bleu was 18. By working with Chad, Bleu was able to drop his weight from 170 pounds to 156 pounds.

For his appearance on Dancing With The Stars, Bleu wanted to look leaner and so he took the help of a bath – a bath in which three to four bags of Epson salt is dissolved in hot water. Four to six, 16 ounces of rubbing alcohol bottles are also added to that solution. One’s job is to stay in the tub of that hot salty water for as much time as they can tolerate. Corbin did that and had an instant weight loss kinda thing. He lost 7 pounds of body weight from 156 to 149 pounds only in a night’s time. That’s pretty much instant.

This weight loss is due to the water loss from the body. A human’s two-third body weight is due to water. And, this solution removes that water from the body. About 3% water loss from the body is risk-free. This weight loss happens as the salt concentration in the tub is more than that in the skin. And, so the water flows from the skin to the tub in order to make it more dilute (or less concentrated). This process is called osmosis. The alcohol is added to that solution to prevent water from re-entering the body. 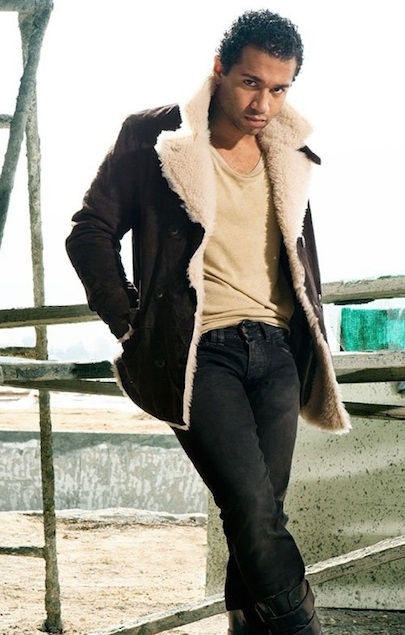