Cris Urena is a Dominican model who has done modeling work for a variety of brands such as Ralph Lauren, Victoria’s Secret, Topshop, MAC, Uniqlo, GAP, J.Crew, Band Of Outsiders, Elie Tahari, Fisico, Genny, and many more. She was featured in the Sports Illustrated Swimsuit Issue in 2014 and has also appeared in magazines like Elle and V Magazine.

She attended elementary school in her hometown in the Dominican Republic. After that, she shifted to the United States.

From fifth grade to her college, she attended school and college in the United States.

She has studied nursing but dropped out after getting work in the modeling industry.

She has shared her pics with her mom on Instagram multiple times. Check here and here.

Urena is signed with these modeling agencies –

As per Vogue, she has given birth to a baby. It is not known if she is married or not.

She has Dominican American ancestry. 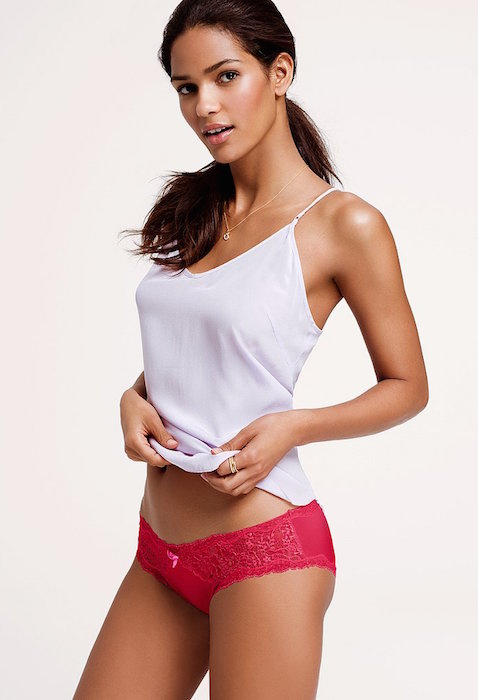 Working with fashion brands such as Victoria’s Secret, Ralph Lauren, and others.

She is also known for appearing in the Sports Illustrated Swimsuit Issue 2014 edition.

She takes care of her health by eating right. Cris is in love with foods such as bananas, apples, granola, etc.

She has also posted her gym workout picture on Instagram.