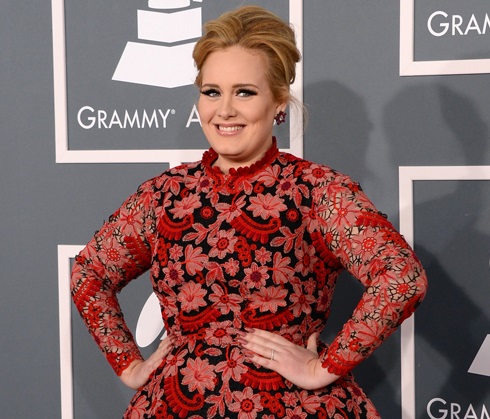 She graduated from BRIT School for Performing Arts & Technology in Croydon in May 2006.

19 is the debut studio album from Adele. It was released on January 28, 2008. It consists of a total of 12 singles making it a total length of 43:41 minutes. On the UK charts, it went no. 1 after one week only. She also won Grammy Award for Best New Artist for this album.

2012 film Katy Perry: Part of Me as a cameo appearance. It is a 3D film centering on Katy Perry. 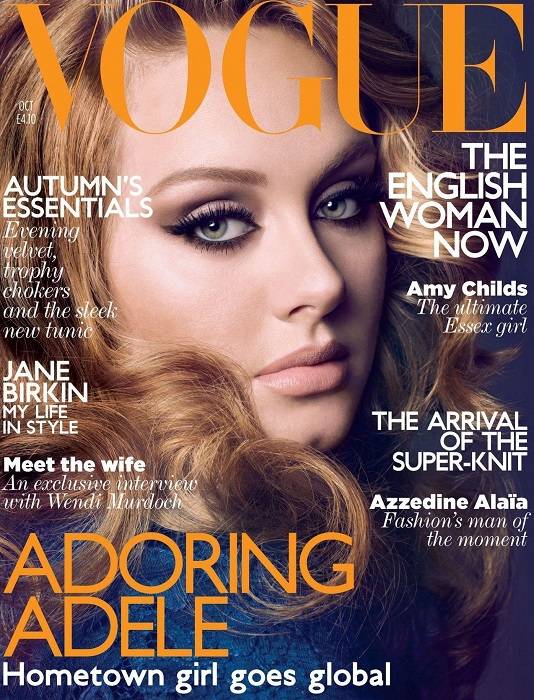 She hired a personal trainer to drop 2 dress sizes in the past.