Celine Dion is a Quebecois Canadian singer, songwriter, and actress who is the best-selling Canadian recording artist and one of the best-selling artists of all time with record sales of over 200 million worldwide. Globally known for her powerful and technically skilled vocals, Billboard named her the “Queen of Adult Contemporary” for having the most number-one songs on the radio format for a female artist while she is the second best-selling female artist in the US during the Nielsen SoundScan era. Over the years, she has won several accolades including five Grammy Awards, seven Billboard Music Awards, six American Music Awards, 20 Juno Awards, and 45 Félix Awards. Some of her albums include Tellement j’ai d’amour…, Incognito, Dion chante Plamondon (Des mots qui sonnent), The Colour of My Love, Falling into You, Let’s Talk About Love, These Are Special Times, One Heart, A New Day Has Come, Taking Chances, Live à Paris, Encore un soir, Courage, and Miracle. 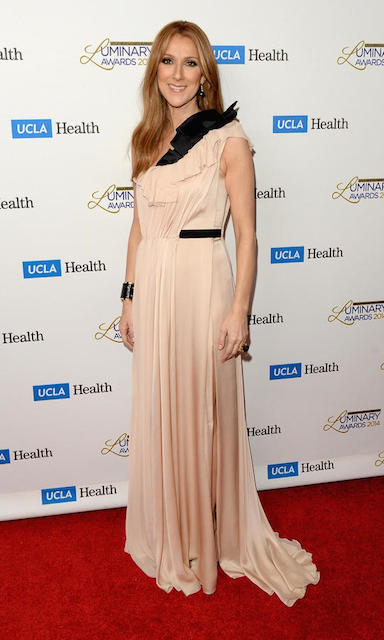 She has also owned homes in Montreal, Quebec and Jupiter Island, Florida.

She attended the local elementary school Ecole St. Jude in Charlemagne, Quebec. However, she dropped out at 12 to focus fully on her career.

Note – She has 13 siblings (including the above two). All of them are older than her.

Celine was previously managed by her husband, René Angélil.

She is of French-Canadian, Scottish, and Portuguese descent. 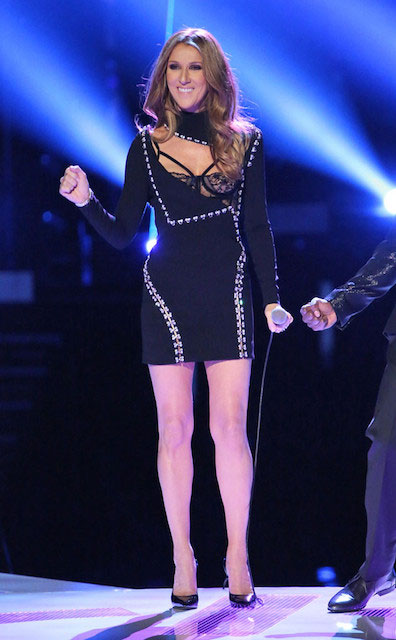 Her albums and singing

Celine released her debut album La voix du bon Dieu on November 9, 1981, via Super Étoiles. It’s a French-language album. It didn’t receive any certifications. It consisted of 9 tracks, making it a total length of approx 34 minutes.

On April 2, 1990, Celine released her English-language debut (otherwise, it is the 15th album) album Unison in North America via Columbia and Epic Records. The album got released in the rest of the world the next year. It received mixed reviews. She was able to sell about 3,000,000 copies of the album in the world with a certification of 7x Platinum in Canada, Platinum in the USA, and Gold in France and the UK.

In 2014, she appeared in the comedy-adventure film Muppets Most Wanted for her role as “Piggy Fairy Godmother”.

In 1991, Dion appeared in the French-language TV series Des fleurs sur la neige for her role as Élisa Trudel.

Celine does not believe in working out hard and putting effort into dieting.

Good genes, portion control, and an active lifestyle is her key to a lean figure.

When Celine is busy performing up to six times a week, the singer keeps herself fit by spinning on the stationary bike and going through a massage in order to tone her shoulders.

She also does some stretching exercises as a warm-up before going to the stage.