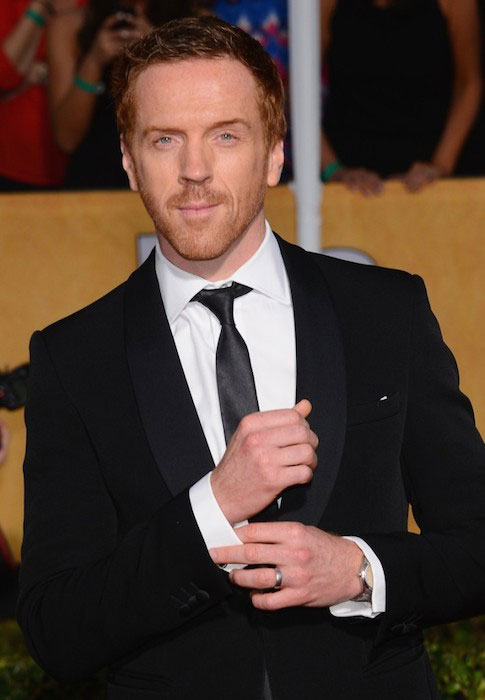 In 1993, he graduated from Guildhall School of Music and Drama in London. 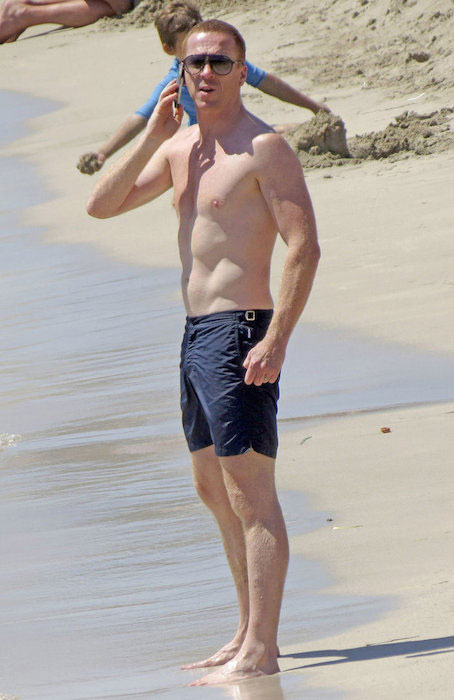 His role as Marine Sergeant Nicholas Brody in the popular TV series Homeland from 2011 to 2013.

He first gained notice after playing the role as Clive in the TV movie Micky Love in 1993.

His first feature film was Australian-American action adventure film Robinson Crusoe released in 1997, where he played the role as Patrick.

His first appearance in a TV show was in 1995 when he played the role as Leonard Bateson in the TV series Agatha Christie’s Poirot in an episode “Hickory Dickory Dock.”

He worked out with Damian for the Homeland TV series. Each training session consisted of around 90 minutes of cardio and strength training, said his trainer. In Damian’s own words –

“I worked out with Pat around five times in a week, the workouts were intense and provided the best results possible, I added quality muscle mass pretty fast.”

Damian said that he was doing many sets of compound exercises such as squats, deadlifts, military presses, and also some bench press, pull-ups and dips. 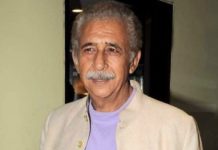 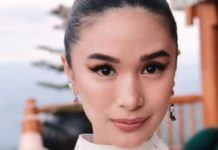