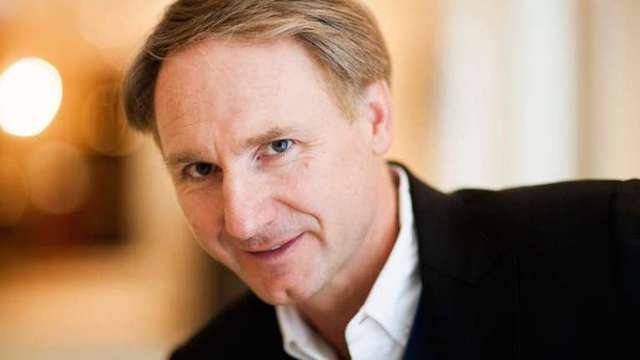 Dan Brown has completed his graduation from Phillips Exeter Academy, where his father was a Mathematics teacher.

He attended Amherst College and graduated in 1986. In between, he spent a year (1985) at the University of Seville, Spain, where he was enrolled as a student in an art history course.

His net worth has been $160 Million according to CelebrityNetWorth.com.

Dan Brown has been married to –

Dan Brown was raised an Episcopalian but drifted away from Christianity at a younger age.

However, he had found a renewed faith in Christianity which is also reflected in his writings.

Dan Brown is best known for his thriller fiction The Da Vinci Code, which was published in 2003.

Dan Brown’s first book was 187 Men to Avoid: A Survival Guide for the Romantically Frustrated Woman (1995), which was co-written with his wife.

His first solo book was ‘Digital Fortress’ which was published in 1998.

Dan Brown’s novel The Da Vinci Code was adapted for film with the same title. It was released in 2006 by Columbia Pictures.

Dan Brown has appeared in many TV series among which Today, aired in 2003 was the first to feature him.

Dan Brown also appeared in an uncredited role of concert-goer in the 2005 movie ‘Be Cool.’

The writer has not employed any personal trainer to keep himself fit. Instead, he believes in healthy living. As a writer, he feels that writing needs a particular discipline. Hence, he maintains a fixed routine in order to keep his mental and physical health at its peak.

The writer wakes up at 4 a.m. and sits to write, since, he feels that these are the most productive hours without distractions. He keeps an hourglass on his desk so that he can keep a check on every hour. After an hour, he takes a short break to do push-ups, sit-ups, and stretches to keep his body in shape. This routine also helps his ideas to flourish and they keep flowing in. 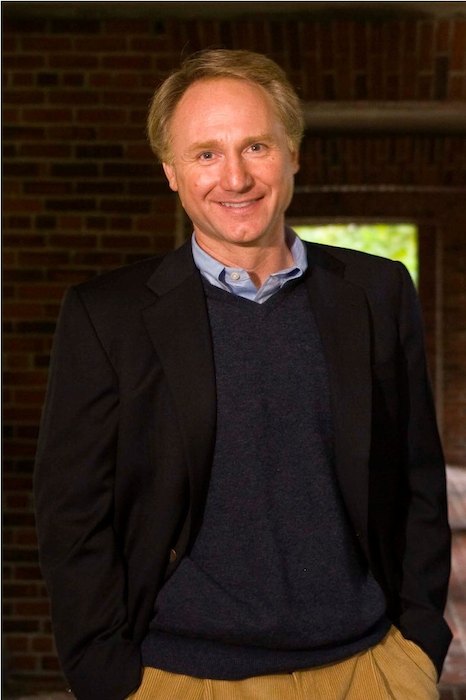