Danielle Fishel is an American actress, voiceover artist, producer, director, model, and television personality who has been cast in a variety of characters in various projects such as Topanga Lawrence in Boy Meets World, Katie in Yes, Dear, Counselor in The Nightmare Room, Sarah Miller in Rocket’s Red Glare, Librarian in Star vs. the Forces of Evil, Donna Goldstein in The Chosen One, Jessica in Harry and the Hendersons, Topanga Lawrence-Matthews in Girl Meets World, Kate/Princess in Gamebox 1.0, Pyronica in Gravity Falls, Jennifer P. in Full House, Valerie Davis in Boiling Pot, Heather in Kirk, and Marla in National Lampoon Presents Dorm Daze and National Lampoon’s Dorm Daze 2. 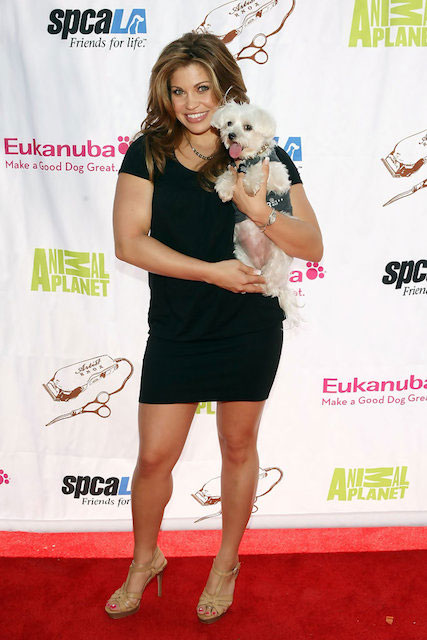 In 1999, Fishel completed schooling at Calabasas High School in Calabasas, California. Later, she enrolled herself into California State University, Fullerton, and graduated with a B.A. in Psychology in 2013.

Her mom Jennifer Fishel has managed her career.

According to CelebrityNetWorth.com, her net worth was $4 Million in 2020.

Danielle Fishel is of German, English, Irish, and Scottish descent on her father’s side and has Maltese ancestry on her mother’s side. 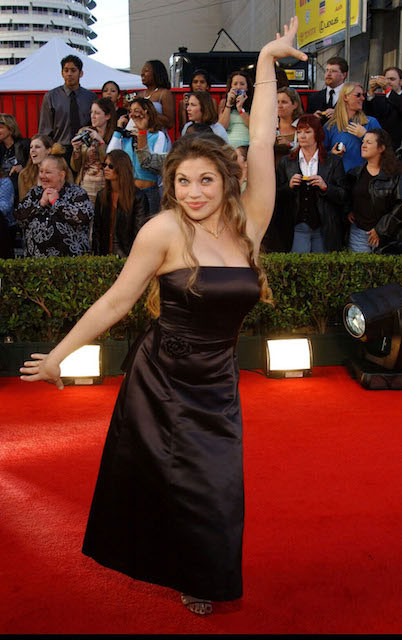 Playing Topanga Lawrence / Matthews in the television series Boy Meets World from 1993 to 2000 and Girl Meets World since 2014.

She had a starring role as Gloria in the 2000 teen film Longshot.

Danielle Fishel lost 30 pounds after trying NutriSystems. So, full credit goes to this weight loss program, which she also endorsed in 2007. According to Danielle, she learned portion control only after trying this diet program.

She eats mostly healthy by cooking 95% of her meals at home. In this way, she stays away from junk food. Fishel takes with her protein bars, wherever she goes. Her diet consists of low carb, high fiber, and high protein items.

The weight loss didn’t come without workouts. She also did nine hours of exercises a week. It was divided like this –

Danielle now does her exercises regularly because she does not feel good in case she misses it due to a busy schedule.

She has also kept a cheat meal (you must be familiar with cheat day). According to this, one is allowed to eat a meal of his or her choice. 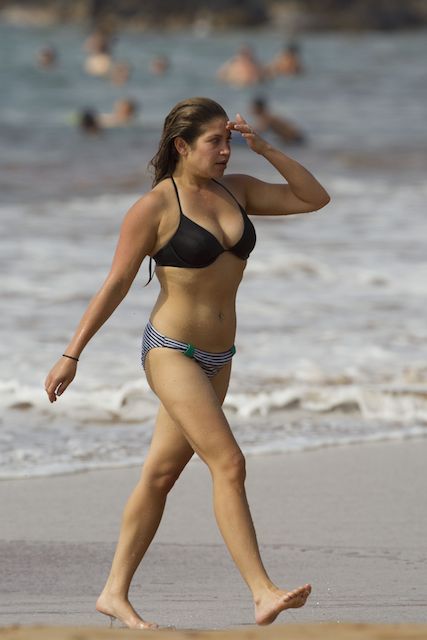