Danijela Dimitrovska is a Serbian model who has done modeling work for a variety of brands and designers such as Vera Wang, BCBG Max Azria, Christian Lacroix, Anne Fontaine, Benetton, Leonard, French Connection, Betty Jackson, Marella, Miu Miu, YSL, Louis Vuitton, Emporio Armani, and many more. Danijela was also selected as one of the promotional models for Victoria’s Secret in November 2009. She is the founder of the modeling agency, Models Inc. She is also popular on numerous social media platforms such as Instagram, where she has more than 60k followers. 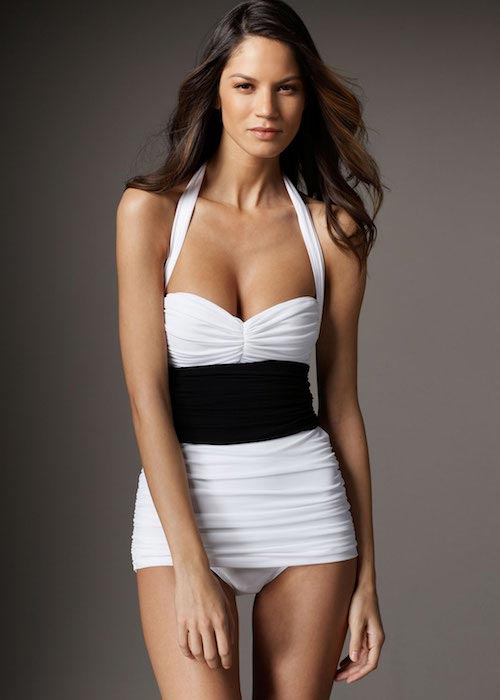 Danijela is signed with these agencies –

Tattoo on her left hand

Danijela has also served as the spokesperson for Vera Wang and Miu Miu.

Danijela debuted with the Ready to Wear – Autumn / Winter 2005 fashion show where she walked the ramp for Akris and Girbaud.