Dara Singh was a famous professional wrestler, actor, and politician from India. He produced, wrote, directed and acted in a number of Punjabi and Hindi films and television dramas. In 1952, Dara Singh became the first sportsman to be nominated as a member of the upper house (Rajya Sabha). Also, known for his undefeated wrestling streak worldwide, this successful movie star is a role model for many.

In 1976, he rose to prominence by his performance of Lord Hanuman in the film Bajrangi and Ramanand Sagar’s Ramayan. He was also paired opposite the gracious Indian actress Mumtaz in 16 Hindi films, where 10 of them were box office hits. Dara Singh has acted in 22 Punjabi films and 122 Hindi films. 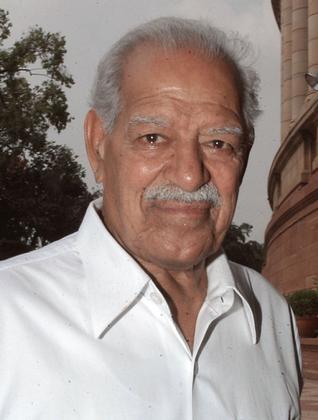 Self-educated in his Dharmuchak Village

Dara Singh married twice. One of his wife’s name is Shrimati Surjit Kaur Randhawa, whom he married in 1961. From first marriage, he had 1 son Parduman Singh Randhawa and from the second marriage, he had 5 children – 2 sons and 3 daughters, including Vindu Dara Singh, who is a film and TV actor.

Performing the role of Hanuman in Hindu epic Ramayana, telecasted on TV in late 1980s. He was also known as a Wrestling champion. He was active in wrestling from a time period of 1964-1983. 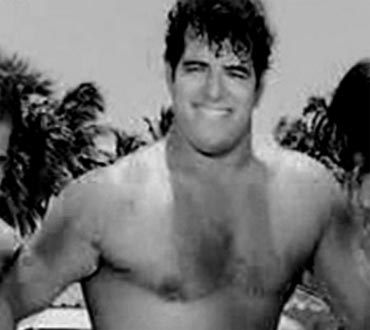 “He is Hanuman for every kid and the God of all wrestlers. He is the original action hero who truly inspired me.”