David Lambert is an American actor and producer who is best known for playing Brandon Foster in the Freeform original family drama series The Fosters. Some of his other roles include playing Jason in the drama film The Lifeguard, Jason Landers in sci-fi action-adventure television series Aaron Stone, Jalen in the TBS sitcom House of Payne, Jake Lennox in the modern Western crime drama show Longmire, and Steve in the Hallmark Hall of Fame television movie A Smile as Big as the Moon. 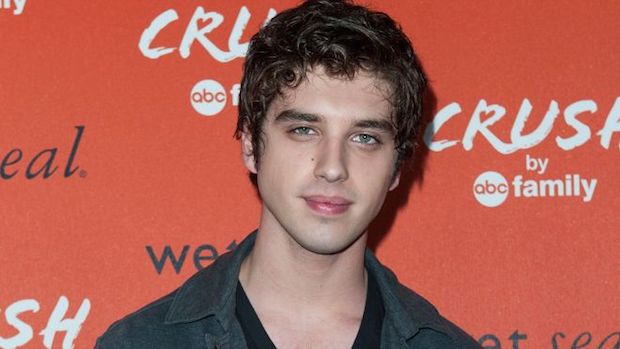 He was signed to J Pervis Talent Agency.

He has also been signed to – 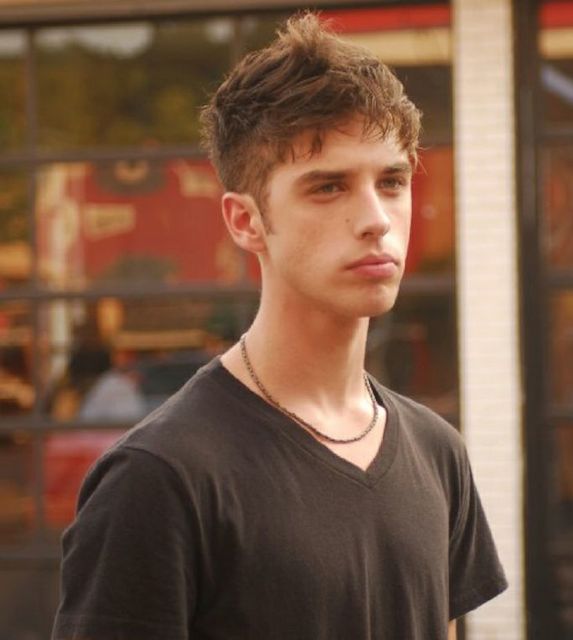 He has Puerto Rican ancestry on his mom’s side while he is of Irish, English, German, and French descent on his father’s side. 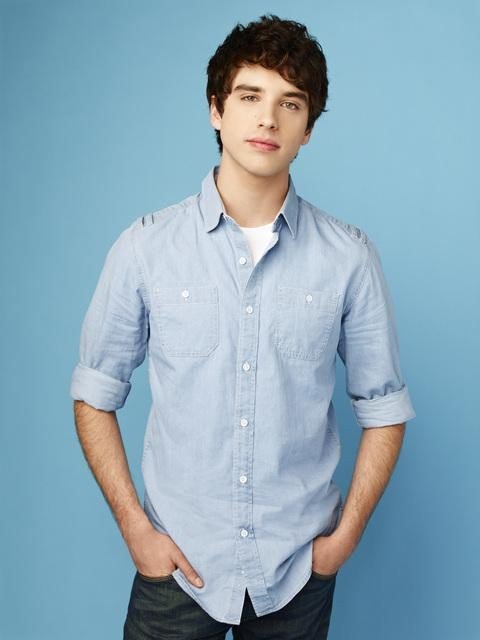 David has appeared in various commercials such as Hyundai, Stars and Strike Ent., and Atlanta Workshop Players.

David debuted with the 2013 comedy-drama film The Lifeguard for his starring role as Little Jason. He appeared alongside Kristen Bell.

In 2007, Lambert played the role of Jalen in TBS’s comedy-drama series Tyler Perry‘s House of Payne. 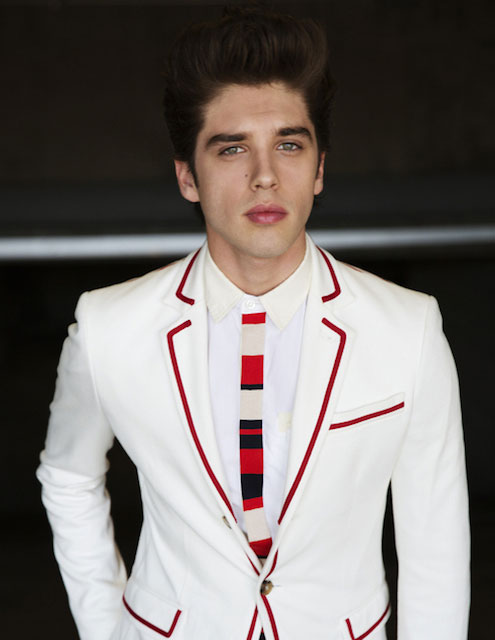