Denzel Washington is an American actor, director, voiceover artist, stage actor, and producer who has been recognized as an actor who reconfigured “the concept of classic movie stardom”. He has appeared in movies like Malcolm X, Fences, The Great Debaters, Cry Freedom, The Hurricane, Roman J. Israel, Esq., Training Day, Flight, American Gangster, Devil in a Blue Dress, For Queen and Country, and The Book of Eli. Often playing characters defined by their grace, dignity, humanity, and inner strength, he has received at least 17 NAACP Image Awards, 3 Golden Globe Awards, one Tony Award, and 2 Academy Awards from 9 nominations: “Best Supporting Actor” for playing Union Army soldier Private Trip in the historical drama film Glory and “Best Actor” for his role as corrupt detective Alonzo Harris in the crime thriller Training Day. Moreover, he received the Cecil B. DeMille Lifetime Achievement Award at the 73rd Golden Globe Awards in 2016 while The New York Times ranked him as the greatest actor of the 21st century in 2020. 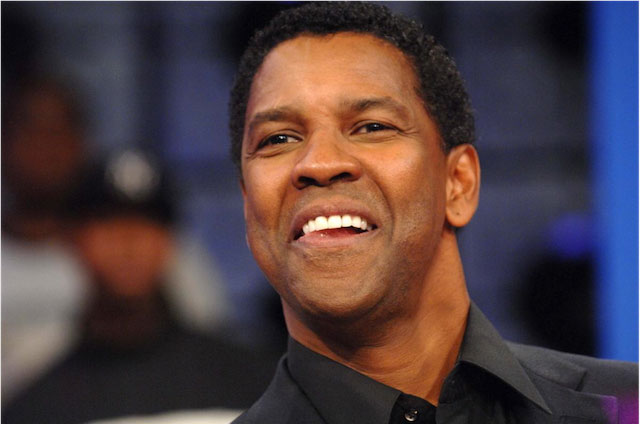 After his parents separated, he attended the Oakland Military Academy in Oakland, New Jersey, and after some time he went to Mainland High School in Daytona Beach in Florida.

According to CelebrityNetWorth.com, his net worth was $280 Million in 2021.

Denzel Washington is of African-American descent.

Denzel appeared in a TV commercial for Boys/Girls Clubs of America in 1996.

Playing major roles like a Muslim minister and human rights activist in the movie Malcolm X (1992), the boxer Rubin “Hurricane” Carter in the movie The Hurricane (1999), Herman Boone a football coach in the movie Remember the Titans (2000), Frank Lucas a drug kingpin in the movie American Gangster (2007), and the veteran engineer Frank in the movie Unstoppable (2010). 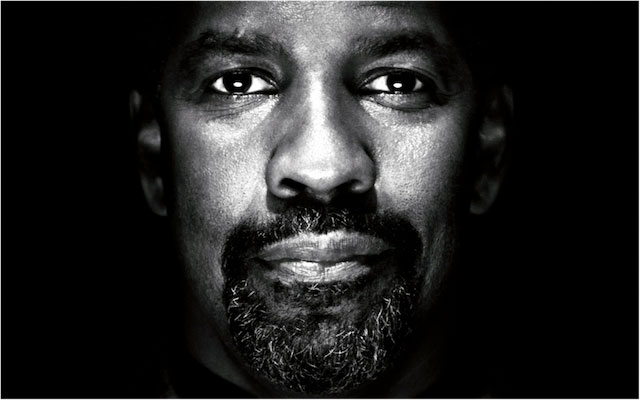 Denzel’s first brush with fame came with the movie Death Wish in 1974, in which he essayed the role of a local street thug.

Denzel started his acting career in 1982 with the TV series St. Elsewhere, in which he played the role of Dr. Philip Chandler.

Denzel trained with famous boxing trainer Terry Claybon for a year, while he was preparing for his role as Rubin “Hurricane” Carter in the movie The Hurricane (1999).

You can find more about his workout for The Hurricane at blackdoctor.org. Also, while he was preparing for the movie The Equalizer, he was working out with the Navy Seals.