Diana Vickers is an English singer, songwriter, actor, model, musician, and fashion designer who first rose to popularity as a semi-finalist on The X Factor in 2008. She has released several tracks, albums, and extended plays like Music to Make Boys Cry, Songs from the Tainted Cherry Tree, Once, The Boy Who Murdered Love, Cindrella, and My Wicked Heart. In addition to that, she has also tried her luck as an actor and has been cast in roles like Gemma in the television sitcom Give Out Girls, Chris/Chris-A-Tron 5000 in the sitcom Top Coppers, Kim in the biographical drama film The Perfect Wave, and Lauren in the horror thriller drama film Awaiting. 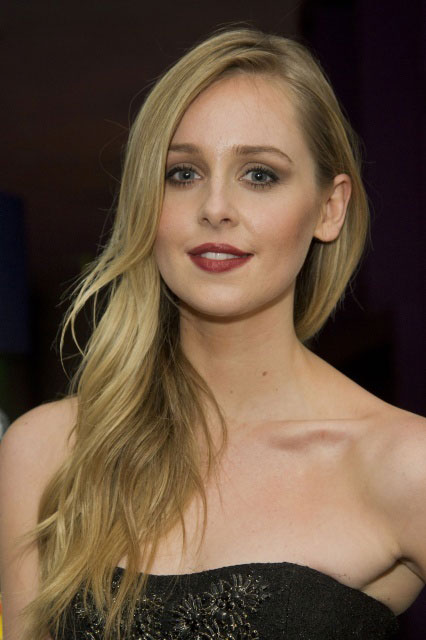 Diana Vickers went to Westholme School in Blackburn and studied Classics, Theatre Studies, and Psychology for her A-Levels.

She has been signed to Modest Management. 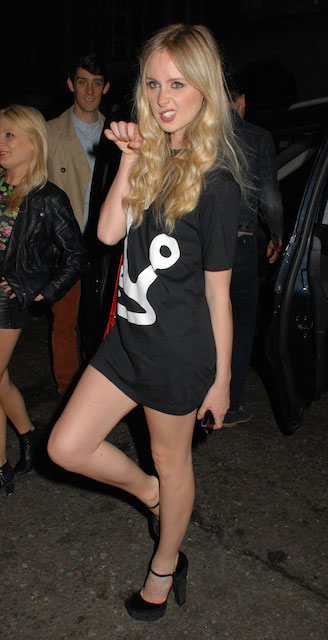 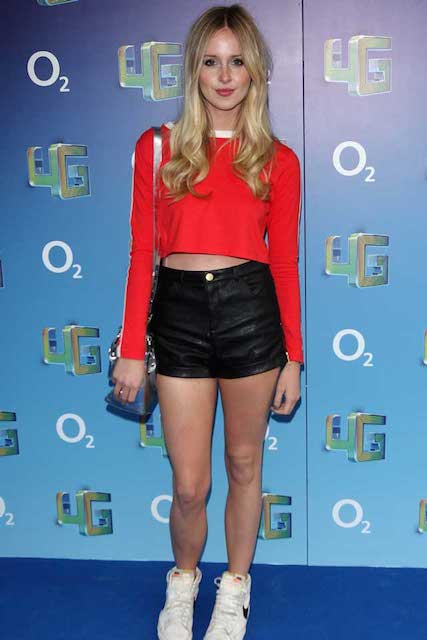 She has appeared in Dee V for Very’ Christmas range commercial.

Reaching semi-finals in the singing competition The X Factor in 2008.

Diana Vickers released her debut album Songs from the Tainted Cherry Tree on 3 May 2010 in the UK via RCA. It charted at #1 in UK, #2 in Scotland, #7 in Ireland, etc. the album received the certification of “Gold” in British.

In 2014, she made her first film appearance by playing the character named Kim in the South African-New Zealand-Indonesian biographical drama film The Perfect Wave, about the life of Ian McCormack, a surfer who became a minister after his near-death experience.

In 2008, she debuted on television with the reality singing competition The X Factor as a performer. She reached the semi-finals after appearing in 15 episodes.