Diane Kruger is a German and American actress and model who is best known for portraying roles such as Helen in Troy, Dr. Abigail Chase in National Treasure, Bridget von Hammersmark in Inglourious Basterds, and Gina in Unknown. She has also appeared in a variety of other TV shows and films such as JT LeRoy, The Infiltrator, Fathers and Daughters, The Better Angels, Un plan parfait, Anything for Her, The Hunting Party, The Bridge, and Wicker Park. For her acting skills, Diane has won several awards such as Bambi Award, Screen Actors Guild Awards, Elle Style Awards, Satellite Awards, and many more. 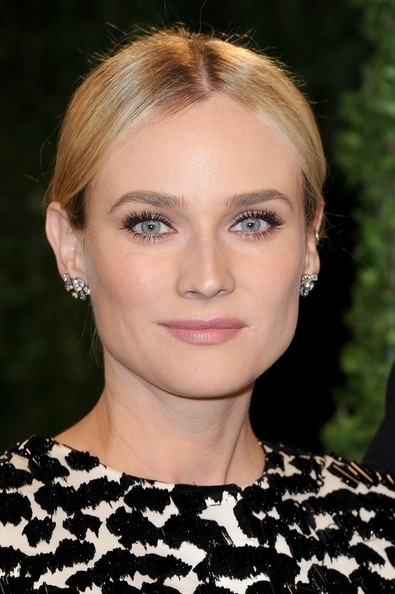 She had attended a Roman Catholic school.

As a model, she was managed by the Option Model Agency of Zurich. 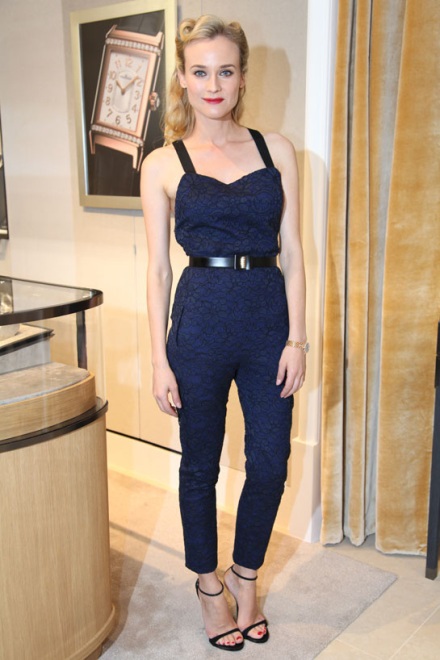 In May 2010, Diane was made the face of Calvin Klein’s fragrance line, Beauty.

Playing roles such as Helen in Troy, Dr. Abigail Chase in National Treasure and its sequel, Bridget von Hammersmark in Inglourious Basterds, Anna in Mr. Nobody, and Gina in Unknown.

She debuted with a 2002 movie The Piano Player, a TV movie by Jean-Pierre Roux Dennis. She acted opposite Dennis Hopper and Christopher Lambert.

Kruger started with the fashion show Ready to Wear – Autumn / Winter 1996 for D&G.

Diane does not like to hire any personal trainer and enjoys being outside. She does outdoor activities like hiking, canoeing, cycling, etc. She likes to stay active. She also does not keep a check on her diet on a regular basis. If she is gaining weight, she makes amendments in her diet, then. Read her workout routine and diet plan.