Dreaming Big and Making Things Happen: Jai Courtney’s Journey from Unknown to Megastar in the Making 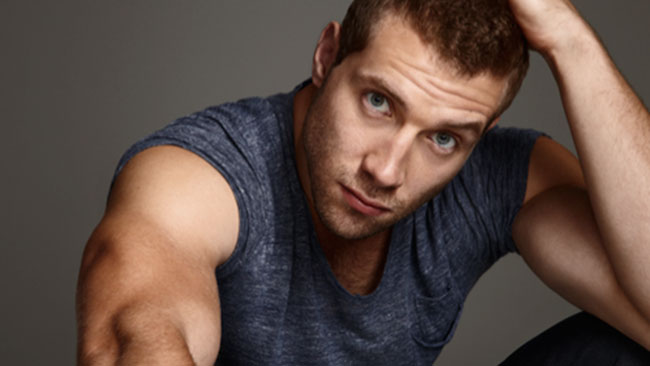 There was a time when Jai Courtney used to pray for an acting job. Any acting job. From cameos and supporting roles on Australian television, Jai Courtney suddenly materialized in the thick of Hollywood action playing a heel opposite Tom Cruise in Jack Reacher (2012) and son to Bruce Willis in A Good Day to Die Hard (2013). In 2014, he became a part of Angelina Jolie’s directorial debut Unbroken and the immensely successful sci-fi flick Divergent. After an appearance in Insurgent (2015), Jai was cast as Kyle Reese in the iconic film franchise Terminator Genisys (2015). You will see him next as Captain Boomerang alongside Will Smith and Jared Leto in Suicide Squad (2016). 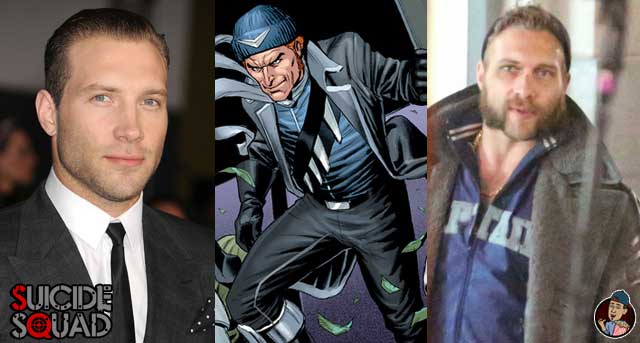 Dream projects are lining up thick and fast for Jai. When asked during a live interview in Australia, how he managed to be so successful in such a short period of time, Jai smiled and claimed that people might love to use the term ‘overnight’, but it never feels that way. After his first big job in a supporting role on Spartacus: Blood and Sand (2010), Jai blew all his savings flying back and forth to Los Angeles. Since, the US embassy grants a tourist visa for mere three months, he would visit Los Angeles on and off to audition for all the possible roles, he got a chance to test for and admitted to facing ‘heavy’ rejection for over two years. That is, until, with enough experience he figured his way in.

Find your passion. You do not have to know everything from the start

Right from the age of six until high school, Jai was involved in the after-school drama program. As he got older, he even took classes in voice modulation and different dialects. However, he never participated in official school presentations. It was simply an activity to escape into for pleasure. He was popular more as a rugby player and he preferred it that way.

Once school ended, most of Jai’s friends left for university, while he stayed behind confused about what to do next in his life. Extremely sure that he did not want to study any further; he took up a job in a warehouse that he gave up after six months because he hated it. Not knowing how to channelize his passion, he confessed to his parents that acting is the only activity that fulfills him. His dad being an electrician and mother being a teacher were rather clueless how to go about helping him as well. 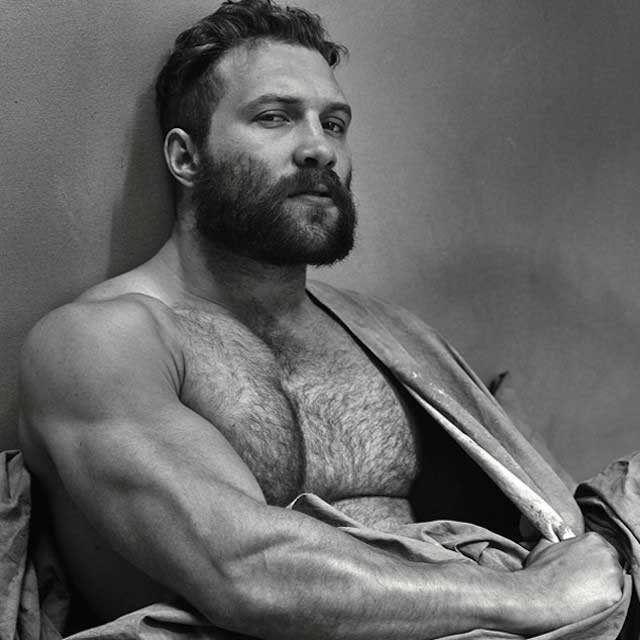 If you cannot find a path to your dreams, then create one

Jai’s mother suggested getting in touch with a casting agent, whose name appeared on the credit roll at the end of a TV show, they were watching at home. Fortunately, for Jai, the agent did not dismiss him completely as a naïve newbie. Rather, he patiently explained how every actor needed a personal representation by an agent and even emailed him a potential list. The effort only led to yet another dead end, when all the agents refused to take him in claiming their bookings are full. Several months passed and acting was still on Jai’s mind. Finally, he decided to start with theater and enrolled himself in the Western Australian Academy of Performing Arts.

Jai had to relocate all the way to the other end of the country, where he was completely out of his comfort zone, alone, anxious and a lot more muscular than other actors of his age were. It took him months to stop being hard on himself to finally lose himself to learning his craft. 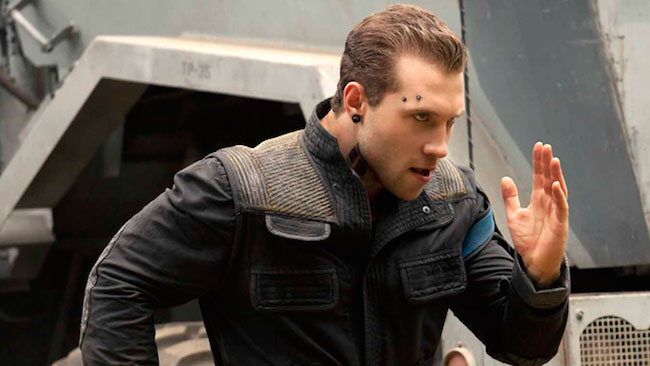 Learn your lessons well, on the way up

After a year out of drama school, Spartacus: Blood and Sand became the first major stepping-stone. Jai got close to Andy Whitfield, the lead of the show for whom it was the first big break to re-ignite his career in mid thirties. Having done pilot seasons year after year, that never really took off, Andy prepared Jai well for the frequent oscillation between anticipation and disappointment that an actor faces in Hollywood.

This only taught Jai to fight harder for all the supporting roles he earned in big budget Hollywood projects. 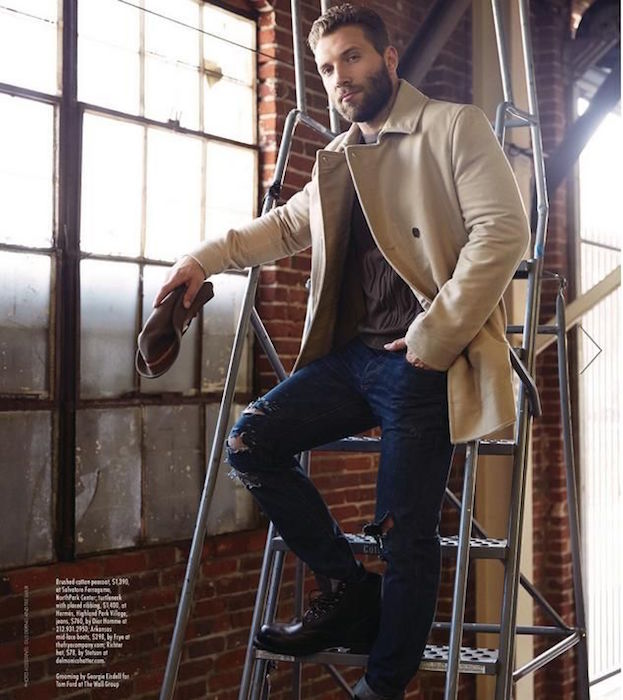 Progress halts when you stop fighting for your passion

No matter what field you are working in, it takes decades to build job security. In the hope of creative control in the future, Jai Courtney still battles fiercely for whatever roles he can get in mainstream Hollywood action movies to earn the exposure that is likely to take him places.

To test for Terminator Genisys, Jai suffered 30 hours of air travel on a weekend while still working in the middle of Angelina Jolie’s film Unbroken. Considering the amount of trouble, he put himself through; Jai prepared thoroughly enough to make sure he beat all the other actors who were trying out for the same role. He did not give himself any other choice, but to make it.

The studio demanded an average body type for Jai’s character, Kyle Reese. Hence, Jai went on an intense, never-ending daily cardio routine to dissipate 20 kilos of muscle in time for the movie! His approach might go against all the rules that lead to good health, yet, he did what he had to do to deliver for his role. 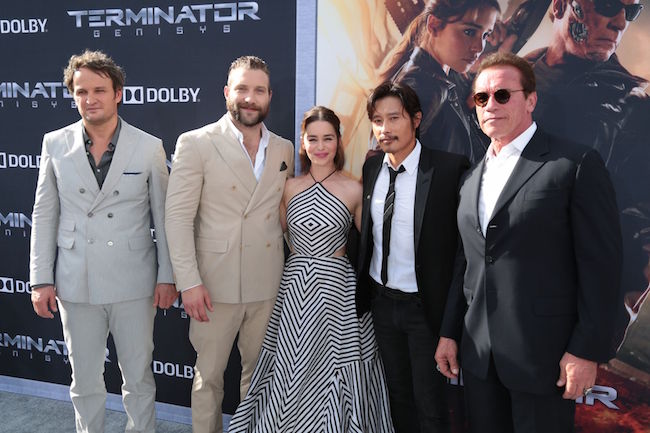 Personal experience made Jai realize that “The line between actor and athlete these days in action films is pretty fine.”

Jai loves to cook, eat and smoke. However, being an actor, he realizes there are a limited number of liberties he can take with his body. To stay on top of his fitness, Jai follows the following principles.

No matter how busy you are, you can always find some space to perform push-ups, sit-ups and squats. Performing them continuously for a high repetition count, an hour or so before every meal will eventually force your body to use your stored fat as fuel.

Mix your cardio style as often as you can

Push your body out of your comfort zone and keep it guessing by varying the intensity of your cardio. Stick to HIIT style cardio 2 to 3 times a week and make place for low impact, low duration activities to refresh your body on other days. 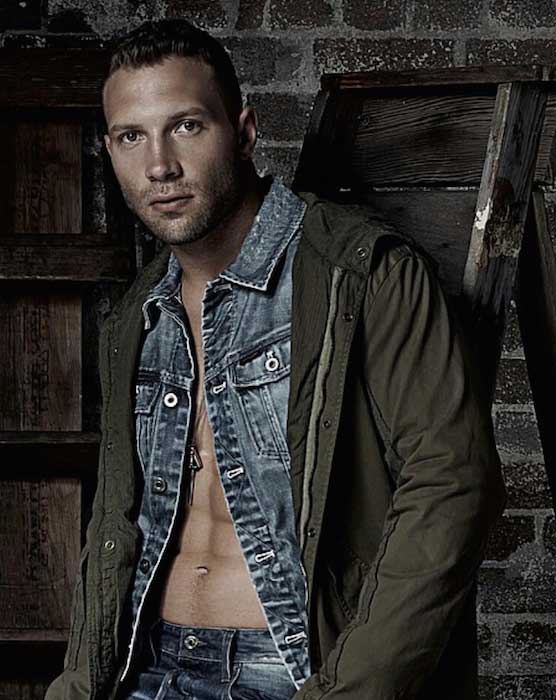 Follow a workout program with dedication, until it stops challenging you

Being an exercise elitist will only limit your variety of experience. Jai sticks to conventional cardio and weight training to stay fit, but he is keen to move on to Yoga and Pilates to challenge himself in an unknown domain.

Do not drag your workouts to eternity

Train with efficiency. Jai detests the idea of half-hearted sloppy workouts. He prefers to exhaust all his major muscle groups in 30 minutes or less. He is a huge fan of TRX suspension training and when there is no gym nearby, he puts together a quick workout using a Swiss ball and a pair of dumbbells. 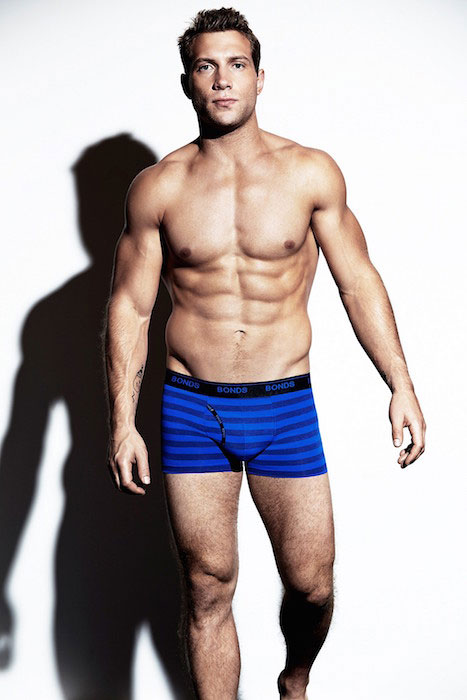 To look convincing as Captain Boomerang, Jai has been training in martial arts for several months now.

He strongly suggests that if nothing seems to motivate you to get physically active, test yourself against someone in a sport. Be it any game. Put up a solid fight to win. Getting competitive will always make you want to get better.