Elsa Pataky is a Spanish actress and model who is best known for portraying roles such as Elena Neves in the Fast & Furious franchise, Maria in Snakes on a Plane, Evelyn in Give ‘Em Hell, Malone, Raquel Alonso in Al salir de clase, and Adrielle Cuthbert in Tidelands. She has also appeared in a variety of other TV shows and films such as Hospital Central, Queen of Swords, Los Serrano, Thor: Love and Thunder, Interceptor, The Wine of Summer, All Things to All Men, Di Di Hollywood, Mr. Nice, Skate or Die, Iznogoud, Don’t Tempt Me, and many more.

She is signed to Roar Creative Agency. Her career is managed by Will Ward from the U.S. Get the complete contact details from her official website.

Elsa has Hungarian and Romanian ancestry on her mother’s side.

She dyes her hair blonde. 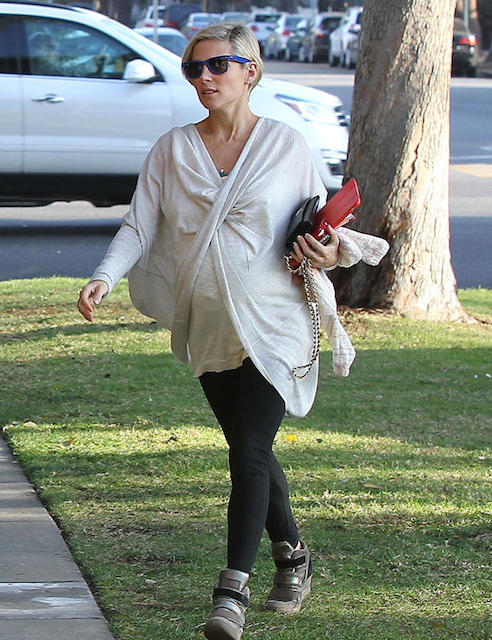 She has appeared in a television commercial about Guía Campsa with actor Fernando Tejero in 2005.

She started her film career in 1997 with the short film Solo en la buhardilla for her role as Chica revista.

In 1997, Pataky played the role as Raquel Alonso in the television series Al salir de clase in a total of 192 episodes.

Elsa works with a personal trainer Fernando Sartorius to achieve a body like, what she has. She has an amazing butt. To get a somewhat same rear view as she has, one may do the following exercises –

These can be done 2 times a week with 2 or 3 sets. According to Elsa, 30 minutes of exercises are sufficient in a day to achieve those bums.