Eugenia Volodina is a Russian model best known for being the face of Valentino Fragrances. She started her modeling career at the age of 15 and has worked with almost all the famous brands like Alexander McQueen, Balmain, Calvin Klein, Chanel, Christian Dior, Dolce & Gabbana, Gucci, Louis Vuitton, Roberto Cavalli, Stella McCartney, Valentino, Versace, and Victoria’s Secret.

Eugenia is represented by –

Note – She mothers a son who can often be seen in her Instagram feeds.

Walking the ramp for Victoria’s Secret and for having worked with brands like Versace, Valentino, Gucci, and Louis Vuitton 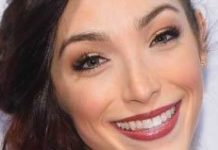 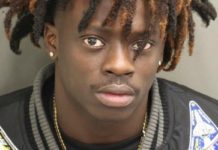