Beanpole (Her school friends called her so) 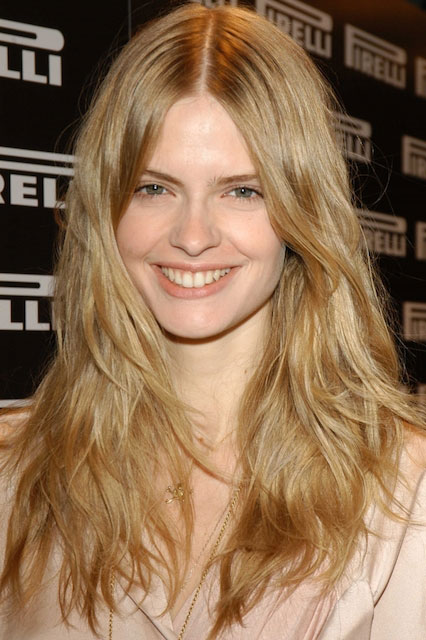 Her educational background is not known. But, Julia was planning to study accounting when she left high school to pursue modeling.

Julia Stegner can be contacted via these modeling agencies –

Advertising for Maybelline, and walking in the annual Victoria’s Secret fashion shows from 2005 to 2011 every year.

She debuted with Ready to Wear – Autumn / Winter 2002 fashion show where she walked the ramp for Yves Saint Laurent.

She appeared in the 2005 German television movie Bambi Verleihung 2005 for her role as herself. The movie was broadcast on December 1, 2005. 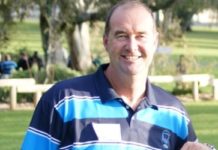