Evangeline Lilly is a Canadian actress and author who is best known for portraying roles such as Kate Austen in Lost and Connie James in The Hurt Locker. She has also appeared in numerous other TV shows and films such as The Lizzie McGuire Movie, Real Steel, The Hobbit: The Desolation of Smaug, The Hobbit: The Battle of the Five Armies, Ant-Man, Ant-Man and the Wasp, Avengers: Endgame, South of Heaven, and Smallville. She has published books such as The Squickerwonkers. Evangeline has won various awards such as Screen Actors Guild Awards and Gotham Awards. 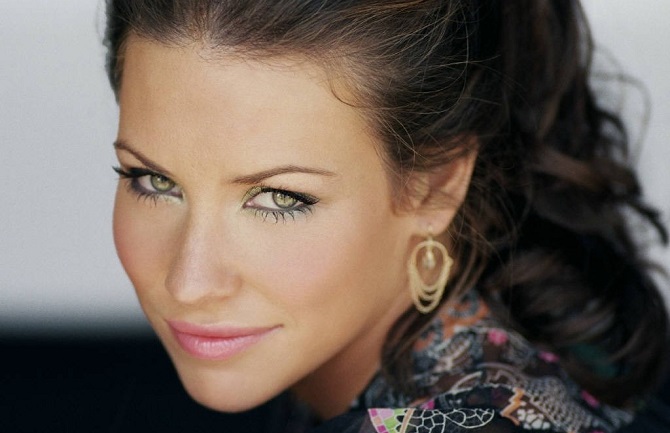 She has 2 sisters, one is younger named, Andrea and the other is older than Evangeline.

Lilly worked as a model before, when she was discovered by Ford Modeling Agency when she was walking through the streets of Kelowna, British Columbia. 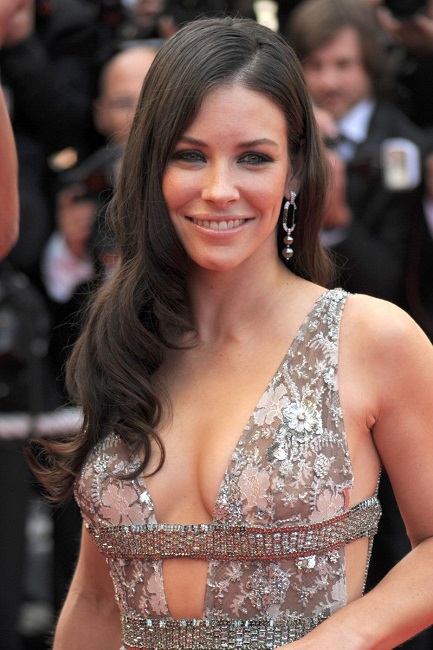 2003 American slasher film, Freddy vs. Jason for her role as school student. It was a small role and hence it is uncredited.

She had appeared in a video game review TV show, Reviews on the Run as hardware girl.

She has toned arms, basically the triceps. She does regular workouts to stay in shape. To cope with this, she takes raw food as her diet, which is considered more healthy than cooked food as some vital nutrients are lost during the cooking of the food. 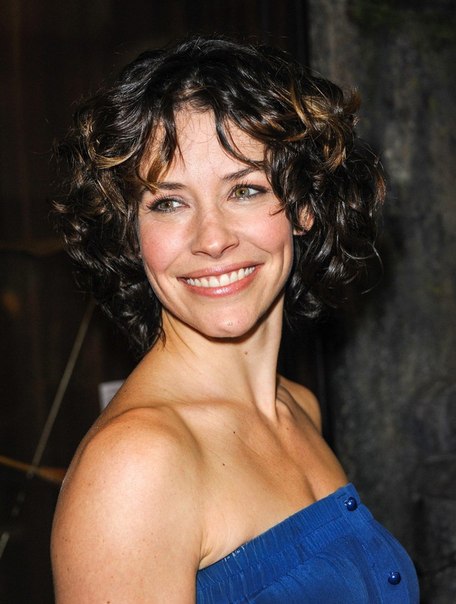