Woody Harrelson is an American actor and playwright who is best known for portraying roles such as Woody Boyd in Cheers, Marty Hart in True Detective, Larry Flynt in The People vs. Larry Flynt, Galaxia / Security Gary in Anger Management, Haymitch Abernathy in The Hunger Games, Merritt McKinney in Now You See Me, and Sheriff Bill Willoughby in Three Billboards Outside Ebbing, Missouri. He has also appeared in a variety of other TV shows and films such as The Edge of Seventeen, War for the Planet of the Apes, Lost in London, Venom, Solo: A Star Wars Story, The Freak Brothers, Austin Powers: The Spy Who Shagged Me, Money Train, White Men Can’t Jump, After the Sunset, and many more. His theatre credits include plays like The Night of the Iguana and The Boys Next Door. For his acting skills, Woody has been honored with numerous awards such as the American Comedy Award, Primetime Emmy Award, MTV Movie Award, and Screen Actors Guild Award. 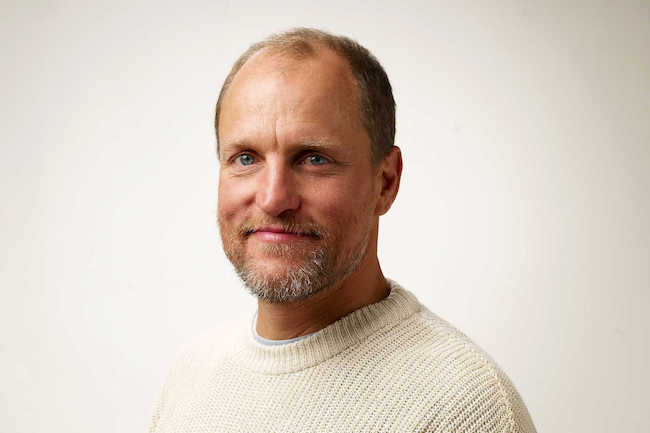 He did his primary schooling at the Lebanon High School in Ohio.

Woody pursued his higher education at the Hanover College in Hanover, Indiana where he completed his Bachelor of Arts in theater and English in 1983.

He has done several TV commercials for HBO Now. The first was a TV spot featuring Try Me Out song by Broncho followed by Free Week TV commercial for HBO on XFINITY and another featuring A New Way to get HBO song by Elle King.

Apart from these, he has been seen in a commercial on Miller Lite and others.

He is best known to play the character of basketball hustler Billy Hoyle in White Men Can’t Jump (1992), one-handed bowler Roy Munson in Kingpin (1996), Haymitch Abernathy in The Hunger Games (2012-2015) film series, and Tallahassee in Zombieland (2009).

His first movie was Wildcats (1986), a football comedy in which he portrayed the role of Krushinski.

His first stage performance was in 1985 in Biloxi Blues in which he played the roles as Joseph Wykowski and Roy Selridge at the Neil Simon Theatre.

He does not have a personal trainer but he hits the gym to maintain fitness. He is a vegan which contributes to his fitness.