Ezra Miller is an American actor who is best known for portraying roles such as Kevin in We Need to Talk About Kevin and Patrick in The Perks of Being a Wallflower. They have also appeared in a variety of other TV shows and films such as Afterschool, The Stanford Prison Experiment, Batman v Superman: Dawn of Justice, Suicide Squad, Justice League, The Flash, Law & Order: Special Victims Unit, Californication, Arrow, and Peacemaker. Ezra has won numerous awards such as the San Diego Film Critics Society Award and the Boston Society of Film Critics Award. 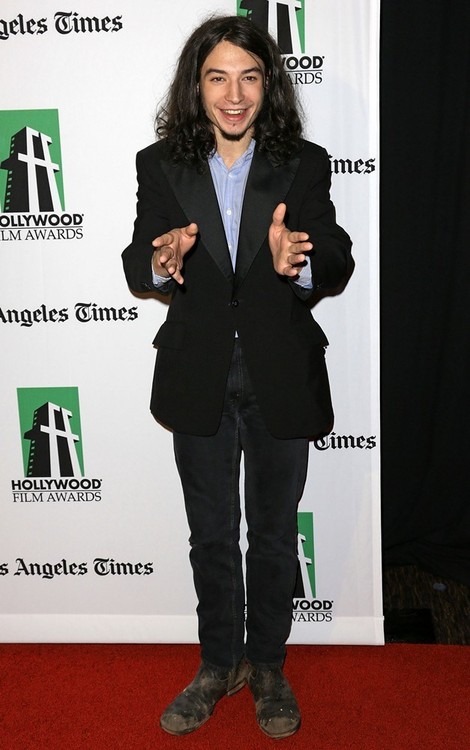 Ezra attended Rockland Country Day School and The Hudson School in New York. They dropped out at sixteen to better focus on his acting career.

Ezra is repped by these agencies – 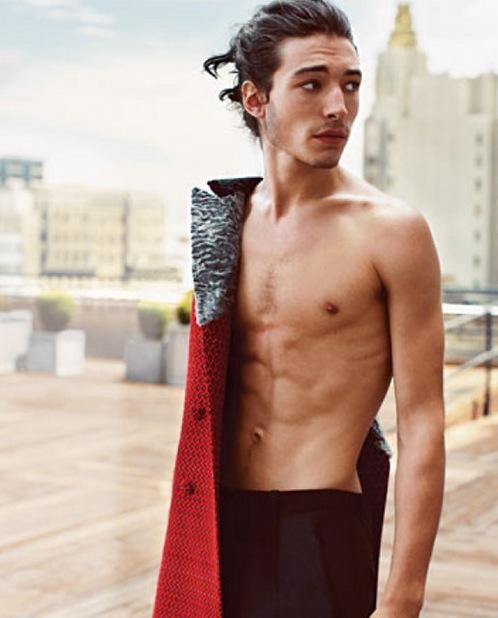 Ezra Miller is the singer for the New York-based band Sons of an Illustrious Father. They play drums for the band.

Ezra starred as Robert in the 2008 drama film Afterschool.

In 2008 again, Miller guest appeared in 5 episodes of the comedy-drama TV series Californication for his role as Damien.

Ezra does not seem to do many workouts. There is no information about their dieting habits also.