Shailene Woodley is an American actress and activist who started working at a young age and has been cast in roles like Amy Juergens in the ABC Family teen drama series The Secret Life of the American Teenager, Hazel Grace Lancaster in the coming-of-age romance film The Fault in Our Stars, Kaitlin Cooper in the teen drama series The O.C., Beatrice “Tris” Prior in the social sci-fi action film Divergent, Young Jordan Cavanaugh in the NBC crime drama series Crossing Jordan, Jane Chapman in the HBO drama series Big Little Lies, Lindsay Mills in the biographical thriller film Snowden, and Felicity Merriman in the drama film Felicity: An American Girl Adventure. 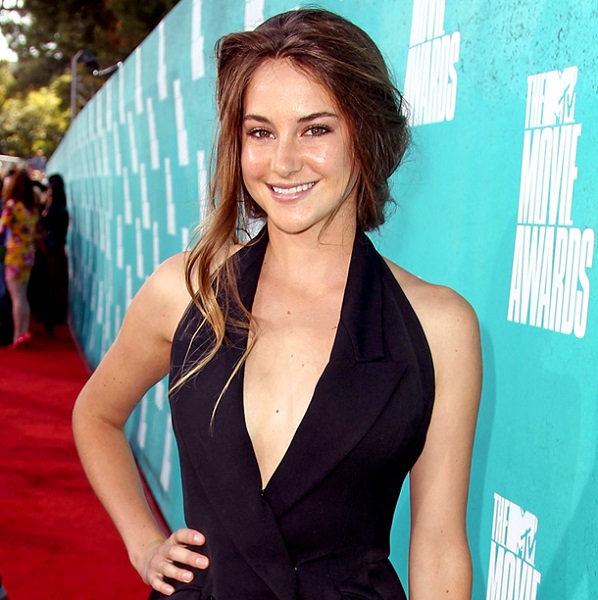 She had attended Simi Valley High School in California.

Shailene Woodley has been represented by –

Shailene Woodley is of English descent on her father’s side and has African-American, Louisiana Creole (African, French, Spanish, and German), English, and Swiss-German ancestry on her mother’s side.

Dyes her hair red, or blonde, depending upon the movie roles. 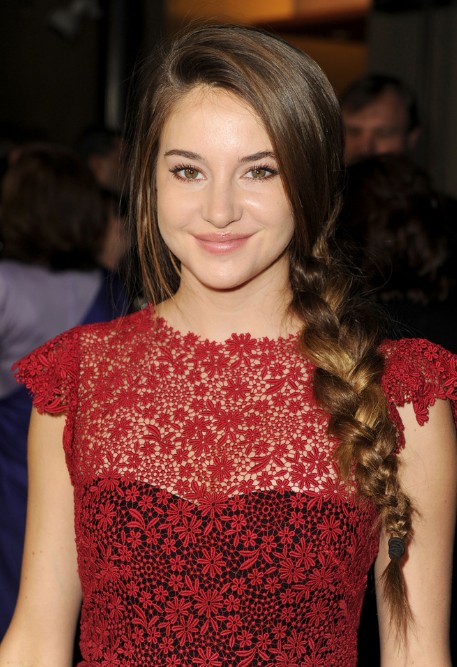 She is speculated to be wearing a shoe of size 8 (US).

But, FYI, she doesn’t like to wear shoes. She can be seen without her shoes at many places; it can be the red carpet or any other occasion.

Shailene has appeared in a LeapFrog commercial.

On being asked about her religious beliefs, she replied that Earth is her religion.

Playing the lead role as Amy Juergens in The Secret Life of the American Teenager (2008-2013), for playing Alexandra “Alex” King in the 2011 film The Descendants.

She played the Young Janey Briggs in the 2001 American comedy film Not Another Teen Movie. Her role is uncredited and her scene also has been deleted from the movie.

Her debut television appearance was in CBS’ The District, where she played the role of Kristin Debreno in 3 episodes from 2001 to 2003.

Shailene Woodley does not follow a specific type of diet such as the ones likes Paleo Diet, Mediterranean Diet, and others. You can find all the types of diet plans at Diet Dictionary.

She forages for 35% of her diet wild foods. 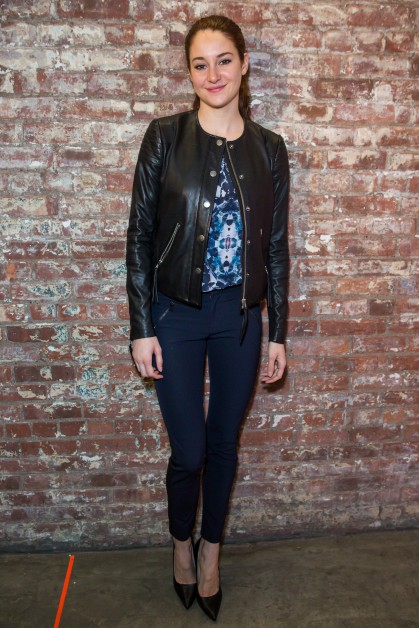