Jennifer Lawrence is an American actress who has given a variety of praiseworthy performances in projects like Silver Linings Playbook, American Hustle, Winter’s Bone, Joy, The Hunger Games film series, and Dark Phoenix. Moreover, she was also included in Time‘s “100 Most Influential People in the World” list issued in 2013.

Lawrence attended Kammerer Middle School and graduated from high school 2 years before with 3.9 average, so as to pursue a career in acting. 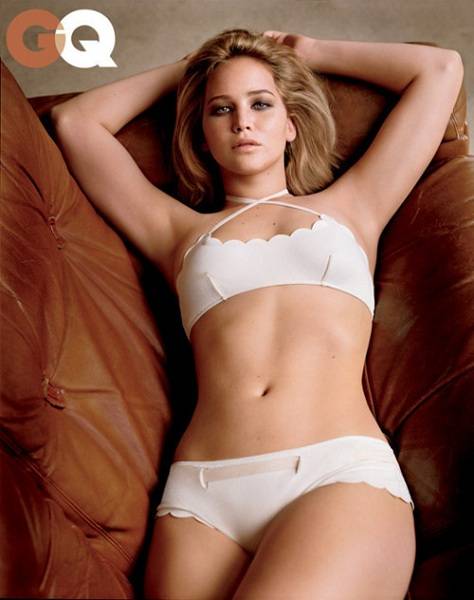 She has not sung any song but has appeared in a music video for the song “The Mess I Made”, from the 2009 album “Losing Sleep” by Parachute.

2006 film Company Town for her role as Caitlin

American comedy-drama detective mystery television series Monk for her role as Mascot in “Mr. Monk and the Big Game” episode. She appeared in 2006 in this episode.

Jennifer Lawrence’s personal trainer, Joe Horrigan gave details about her training program, who helped Lawrence in the 2012 movie  “The Hunger Games” directed by Gary Ross. This is what Joe said –

“Gary was clear in how he saw Katniss. [Ross] said that she’s a young woman and he felt that a very muscular appearance was not in order. He felt that Jennifer looked fine but we needed to get her lighter. So we did [work] at the track and stationary biking in the evenings. On the stationary bike, it was a blend between anaerobic rides with sprint interval and other time anaerobic endurance, where the sprint be a little longer. Other days, it would be a steady state of traditional cardio rides.”

She took high protein diets also for her role.

See her complete workout routine as well as the diet plan for The Hunger Games. 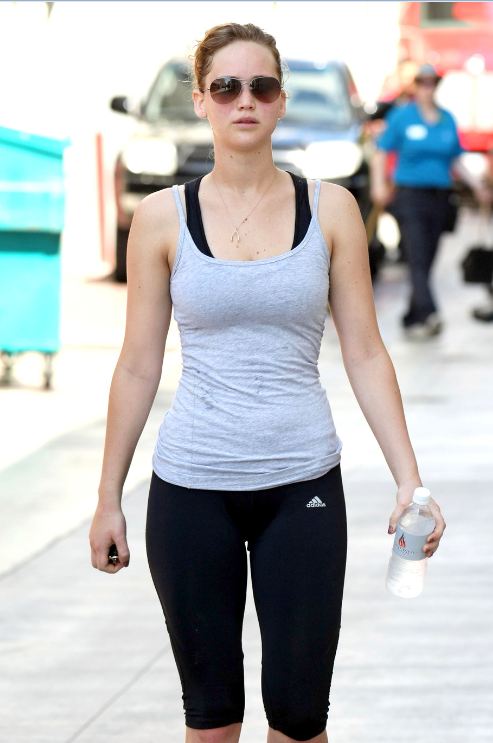