Rob Kardashian is an American television personality, businessman, fashion designer, and socialite who has appeared on Keeping Up with the Kardashians, a reality television series centered on his family, and its spin-offs. 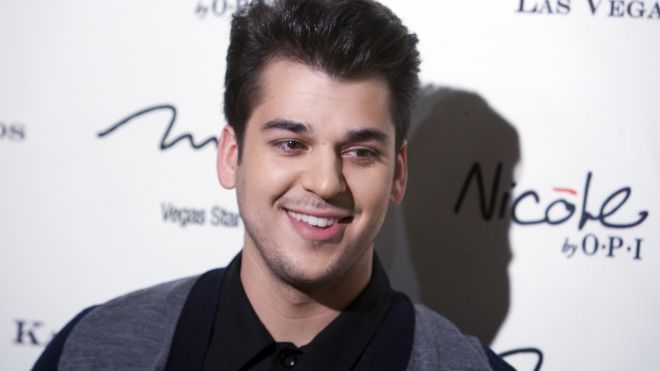 In 2009, Rob graduated from the University of Southern California‘s Marshall School of Business.

Rob has been signed with –

In 2020, Rob Kardashian’s net worth was estimated to be $10 million as per CelebrityNetWorth.com. 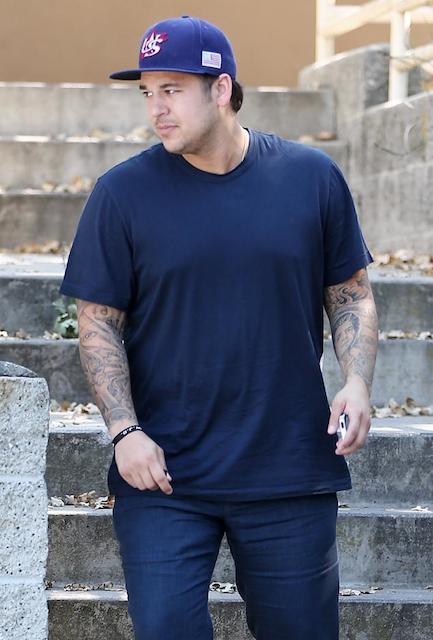 He is of Armenian descent on his father’s side and has English, Dutch, French, German, and Scottish ancestry on his mother’s side. 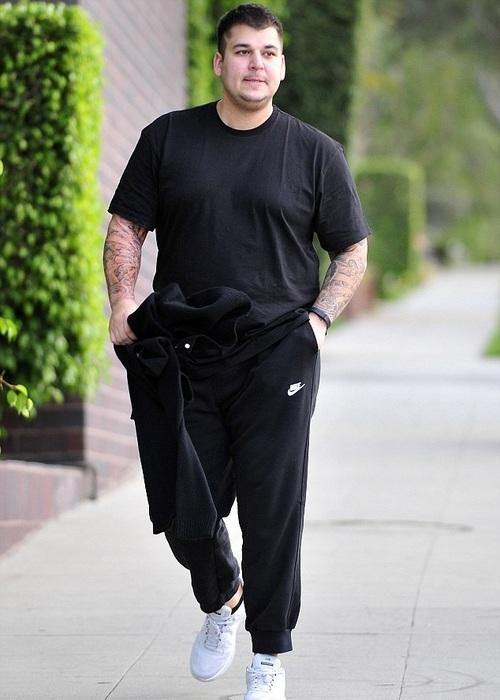 He is speculated to be wearing a shoe of size 13 (US).

He was announced as the brand ambassador for Rivalspot Sports Entertainment in 2011.

In 2014, Rob appeared in the short action film Raiding MLK released on February 1, 2014. He has been especially credited for his short appearance.

In 2008, Rob appeared as himself in the TV series documentary E! True Hollywood Story. 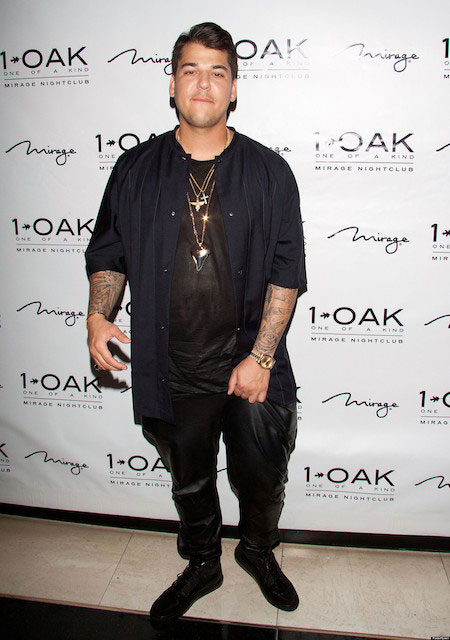 He workouts regularly (two times a day). He also invites his friends in the training program after a warm-up.

Later in 2016, when he was dating Blac Chyna, he got full support from her in terms of his fitness plans. His workout and diet plans were made by Chyna’s trainer Chris. Rob was even not allowed to eat red meat but could eat veggies. The pair (Rob and Blac Chyna) were also hitting the gym together.