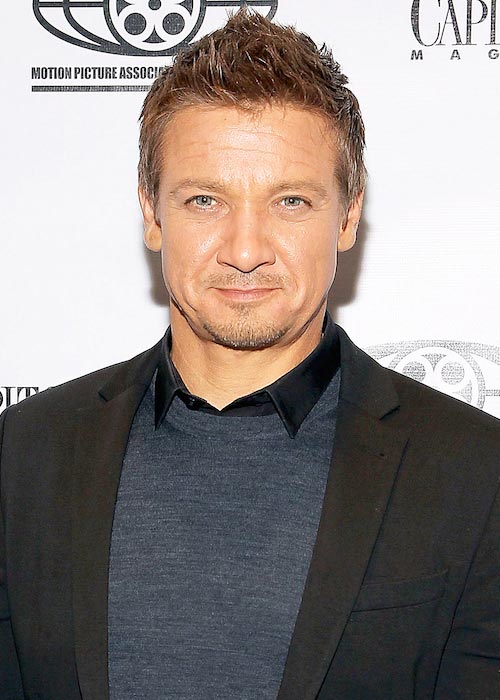 Post that, he studied computer science and criminology from Modesto Junior College.

He made up his mind to go into acting and opted for drama coaching. 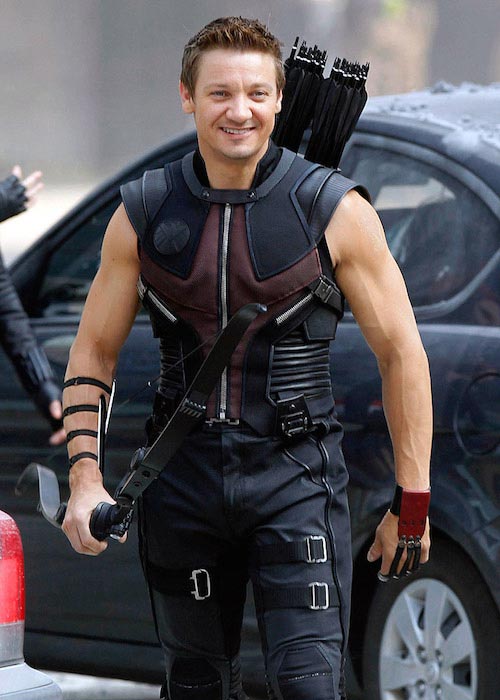 He was announced as the brand ambassador for Remy Martin (Cognac) in 2015.

Before starting his acting career, he was active as a singer. He used to perform in the band, Sons of Ben.

He has also contributed to the soundtrack for the films North Country, The Assassination of Jesse James by the Coward Robert Ford, etc.

Jeremy debuted with the 1995 teen comedy film National Lampoon’s Senior Trip for his role as Dags.

In 1995, Jeremy played the role of Tod in the UPN’s action science fiction series Deadly Games in an episode entitled “Boss.”

Jeremy, who has played many action roles and superhero roles has a toned body. The actor takes his fitness seriously and for that, he goes to the gym (does a right combination of cardio and weight training) and eats right.

Actually, “Favorite” is not a word in his dictionary. He doesn’t limit anything to just one. He doesn’t have any favorite book, color, any music album, fictional character, or anything you can think of.