Fetty Wap is an American rapper, singer, and songwriter who has released tracks, albums, mixtapes, and extended plays such as Fetty Wap, Coke Zoo (with French Montana), For My Fans, Trap Queen, Jimmy Choo, Wake Up, My Way (ft. Monty), Fresh N Clean, Queen of the Zoo, Again, Make You Feel Good, With You, Dont Know What to Do, Pretty Thang, Keke (with 6ix9ine and A Boogie wit da Hoodie), and Love The Way.

Fetty Wap’s career has been managed by Sha from Gray Rose NYC.

Fetty Wap is of African-American descent.

He has naturally black hair.

But, in June 2015, he started wearing blonde dreadlocks, which he actually got from a woman.

He has appeared in Flite 88 Clothing commercial.

The standard edition contains 17 tracks, giving it a total length of over an hour. 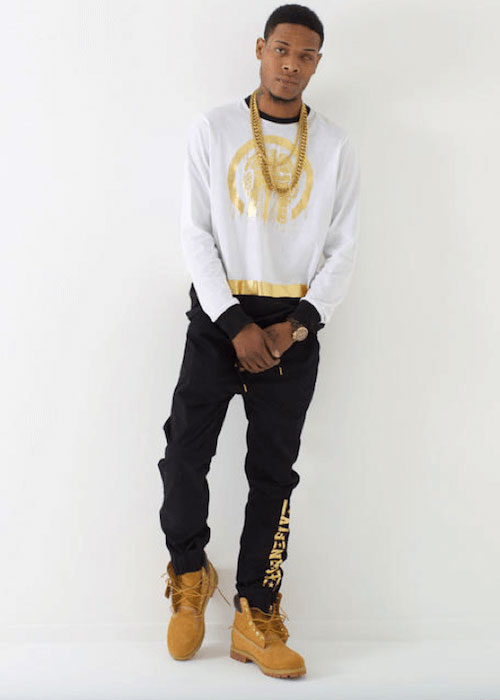