Gemma Arterton is an English actress, activist, voiceover artist, stage artist, and film producer who has been cast in numerous on-screen roles such as Gretel in Hansel & Gretel: Witch Hunters, Frankie Cassidy in Three and Out, Princess Tamina in Prince of Persia: The Sands of Time, Vita Sackville-West in Vita & Virginia, Maria von Trapp in How to Build a Girl, Io in Clash of the Titans, Helen Justineau in The Girl with All the Gifts, Marilyn Monroe in Urban Myths, Elizabeth Bennet in Lost in Austen, Tess Durbeyfield in Tess of the d’Urbervilles, Tara in Orpheline, Strawberry Fields in Quantum of Solace, and Kelly Jones in St Trinian’s 2: The Legend of Fritton’s Gold. In addition to that, she has also been a part of stage productions like The Little Dog Laughed, The Duchess of Malfi, Love’s Labour’s Lost, Nell Gwynn, Made in Dagenham, and Saint Joan. 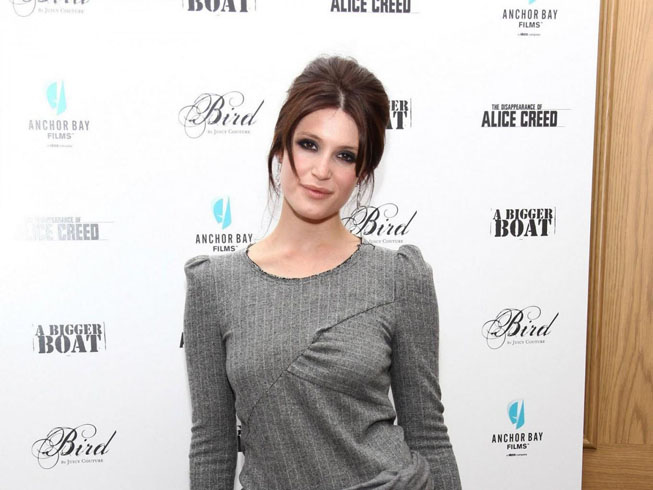 She received a full government grant to attend the Royal Academy of Dramatic Art.

Gemma Arterton has been repped by Tess Management. 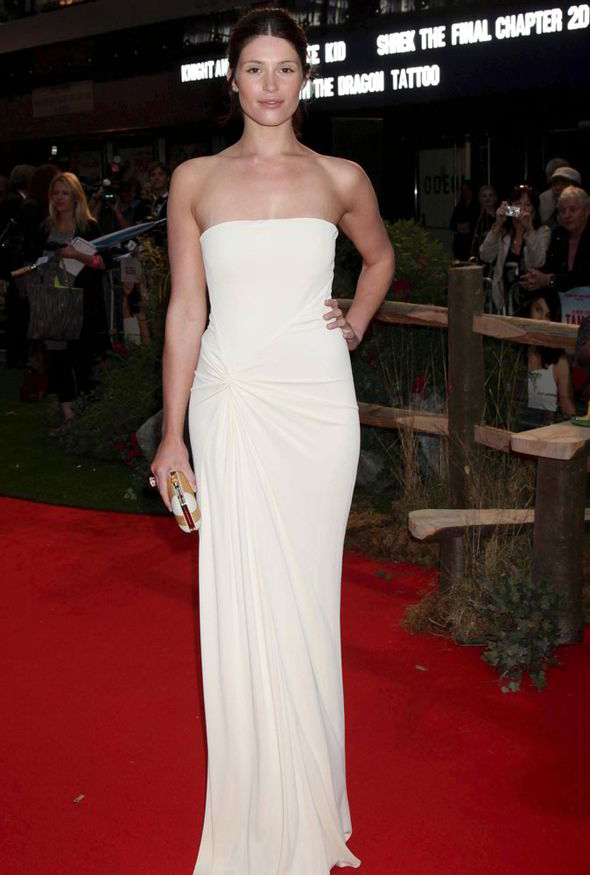 She did the role of Kelly Jones in the 2007 film St Trinian’s. The film is the sixth one in the series by the work of the cartoonist Ronald Searle.

As a voiceover artist, she made her theatrical film debut by providing vocals to the character of Shelly in the UK version of the 2010 English-language Belgian-French 3D computer-animated adventure romantic coming-of-age comedy-drama film, A Turtle’s Tale: Sammy’s Adventures (known as Sammy’s Adventures: The Secret Passage internationally).

Arterton appeared in a 4 part British television series Lost in Austen in 2008 for her role as Elizabeth Bennet. Gemma had appeared in only 2 episodes out of a total of 4.

For her movie roles, she needs to develop the body as required. But, Gemma does not like the idea of going to the gym to do that. Instead, she likes to do the exercises privately in a room with the help of a personal trainer, who appears on the computer screen via Skype. 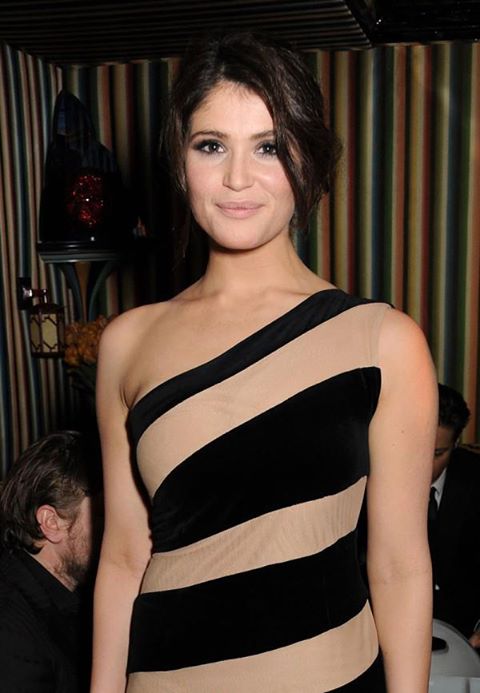