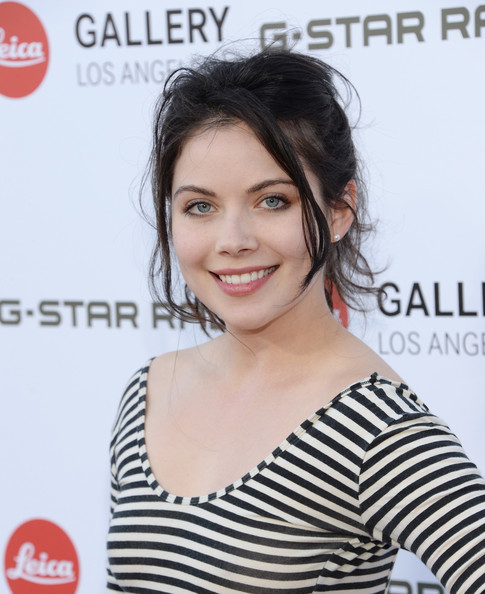 Grace completed schooling at Robert E. Lee High School in San Antonio, Texas. Subsequently, she majored in Musical Theatre from The North East School of the Arts in 2010.

Grace Phipps has been signed with – 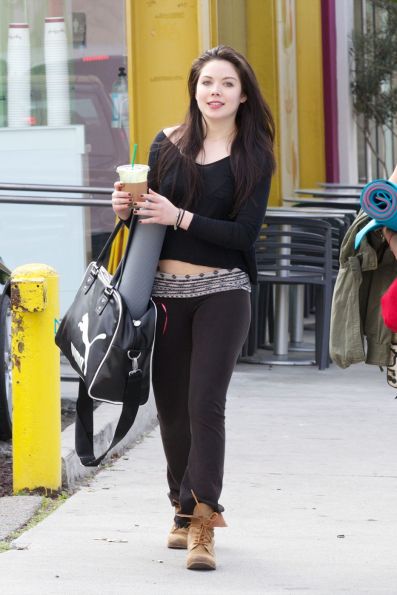 Grace Phipps is of English and Dutch descent. 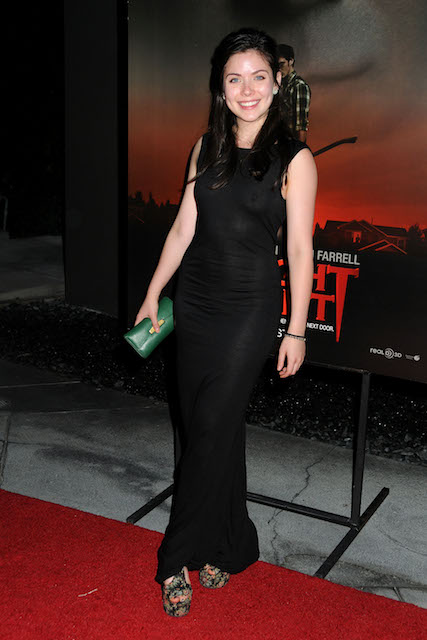 Portraying April Young in the supernatural drama television series The Vampire Diaries from 2012 to 2013.

Phipps was involved in Teen Beach Movie Soundtrack released in 2013 by Walt Disney.

Grace appeared in the 2011 3D comedy horror film Fright Night for her role as Bee.

In 2011, Grace debuted with ABC Family’s fantasy drama television series The Nine Lives of Chloe King for her lead role as Amy Tiffany Martin. She appeared in only 10 episodes. Her role was canceled after 10 episodes.