Gracie Carvalho is a Brazilian model who has walked the runways of New York and Paris Fashion Weeks as well as the Victoria’s Secret Fashion Show. She is popular for her work as a lingerie, swimsuit, and catalog model and has done modeling work for a variety of brands like Calzedonia, H&M, DKNY, and Tommy Hilfiger. Gracie has worked for several designers such as Ralph Lauren, Vera Wang, Karl Lagerfeld, and Vivienne Westwood. 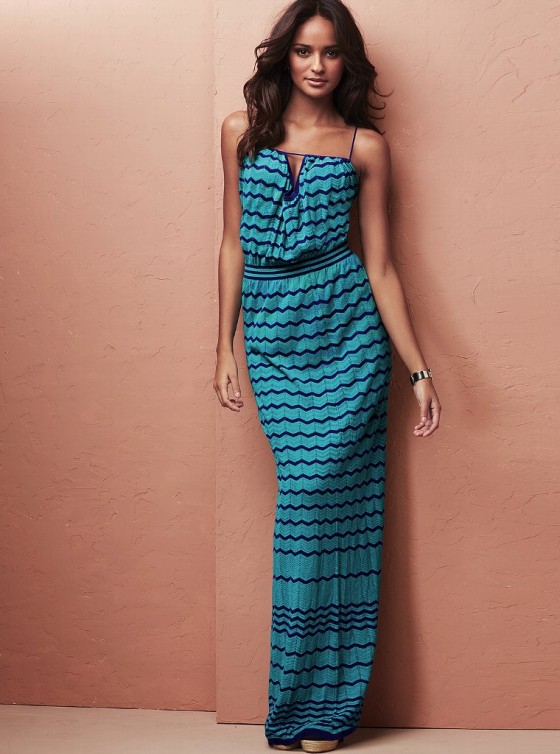 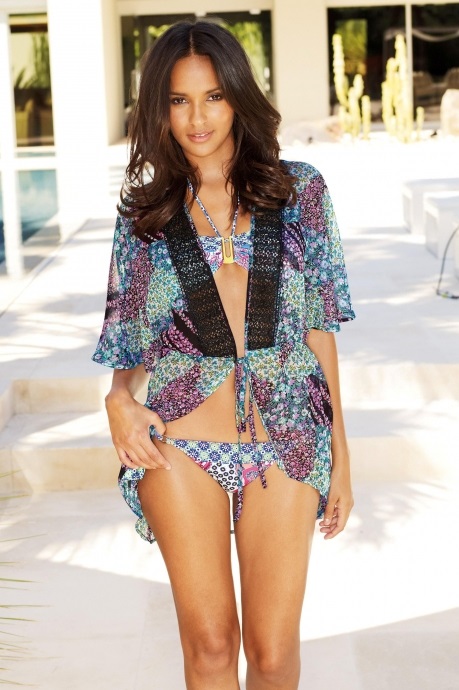 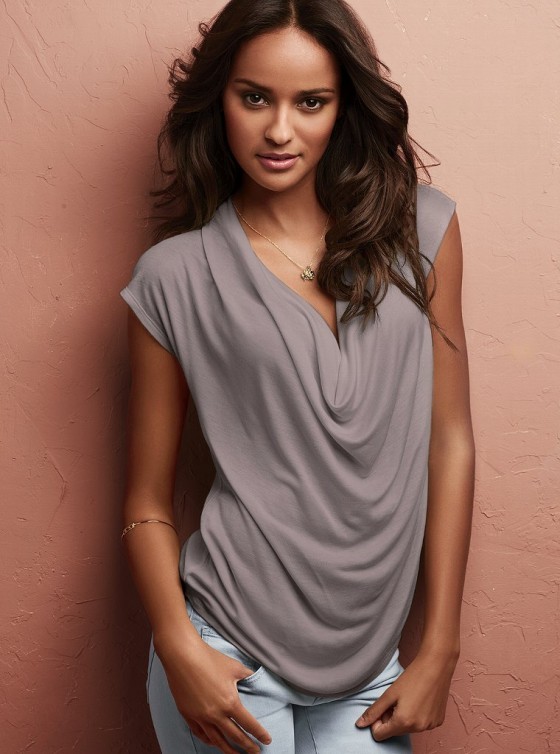 In 2017, she was announced as the face of Marshawn Lynch’s sports brand, Beast Model.

Working as a runway model. Her fame expanded when she worked with lingerie giant, Victoria’s Secret in 2010.

The Brazilian model has good genes and is naturally skinny. The models like to walk mainly to tone their legs and calves muscles. This makes them look good during fashion show ramp walk. Check out the fitness routines of other Brazilian models such as Alessandra Ambrosio, Adriana Lima, Gisele Bundchen, etc. 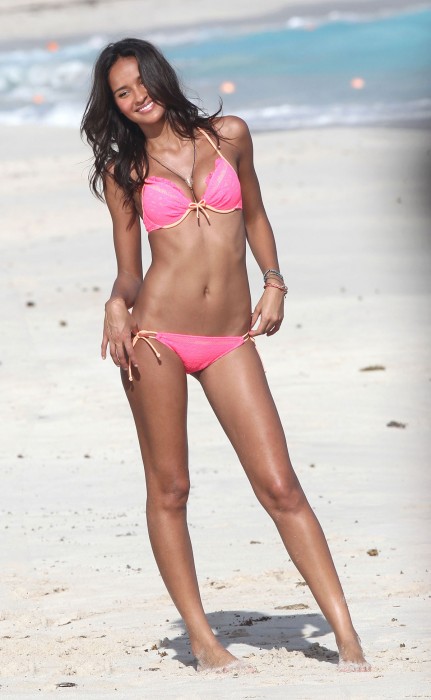