Holliday Grainger is an English screen and stage actress who has portrayed roles such as Kate Beckett in Roger and the Rottentrolls, Lucrezia Borgia in The Borgias, Robin Ellacott in Strike, and DI Rachel Carey in The Capture. She has also appeared in a variety of other TV shows and films such as Casualty, Doctors, New Street Law, The Royal Today, Waking the Dead, Above Suspicion 2: The Red Dahlia, Bonnie & Clyde, The Missing Postman, The Scouting Book for Boys, The Bad Mother’s Handbook, My Cousin Rachel, and Tell It to the Bees. 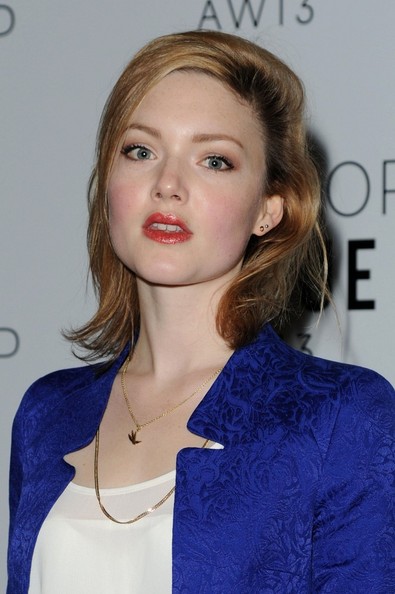 After graduating from this school, she enrolled herself in University of Leeds in 2007 to pursue a degree in English Literature. But, due to a busy film schedule, she instead completed her studies from an Open University and received a First Class Honours Degree.

Holliday was also a student in Madeley School of Dancing.

She is of partial Italian descent because of her grandfather.

Light freckles on her cheeks 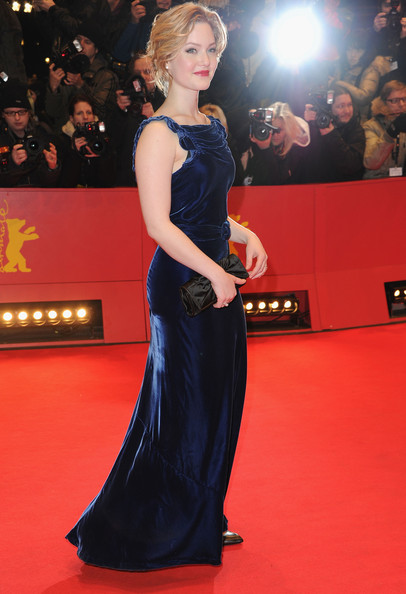 Playing Lucrezia Borgia in 29 episodes in the Showtime series The Borgias (2011-2013) and Estella in the 2012 film Great Expectations.

In 1994, Grainger portrayed the role as Kirsty in 4 episodes (out of a total of 19 episodes) in the BBC’s dramedy show All Quiet on the Preston Front. 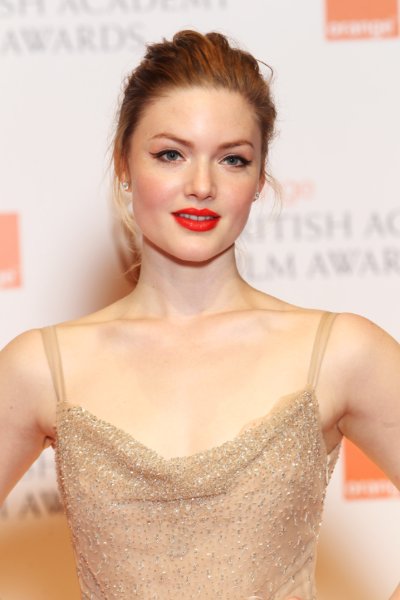