Hunter Hayes is an American multi-genre singer, songwriter, record producer, and multi-instrumentalist. He has worked on numerous tracks, albums, and extended plays such as Somebody’s Heartbreak, Through My Eyes, Hunter Hayes, Holidays with Hunter, Make a Wish, Honoring Our French Heritage, Songs About Nothing, Storyline, The 21 Project, Everybody’s Got Somebody But Me (ft. Jason Mraz), Yesterday’s Song, 21, Light Me Up, Tattoo, Storm Warning, I Want Crazy, and Wanted. Proficient at more than 30 instruments, he became the youngest male act to ever top the Billboard Hot Country Songs chart with his track titled Wanted. In 2014, Billboard called him the leader of “Country Music’s Youth Revolution”. Moreover, Hayes has been nominated for at least 5 Grammy Awards while he won the 2012 CMA Award for “New Artist of the Year” and 3 BMI Awards.

In 2008, Hunter finished his high schooling via distance education courses.

Hunter Hayes has been repped by Martingale Entertainment, LLC.

His net worth had been $4.5 Million according to CelebrityNetWorth.com. 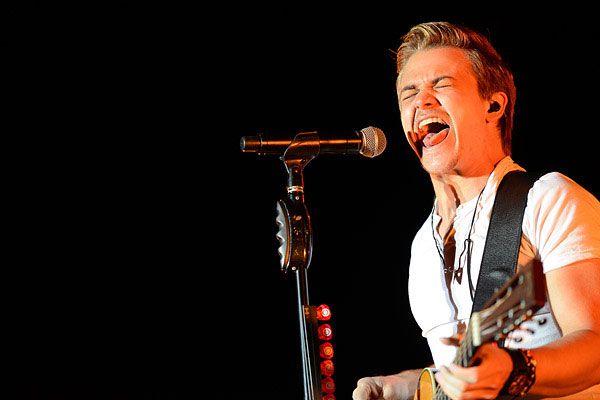 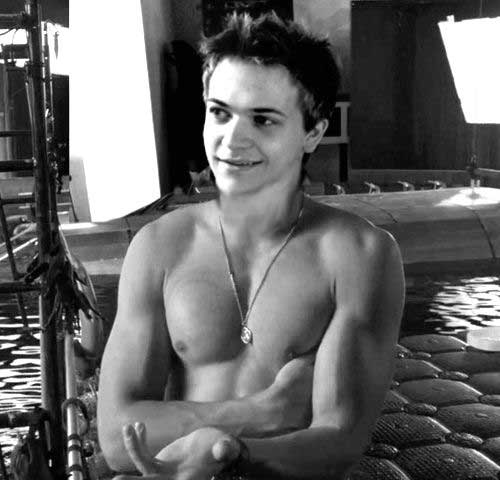 Hunter is speculated to be wearing a shoe of size 10 (US).

Hunter released his debut studio album entitled Hunter Hayes via Atlantic Records on October 11, 2011. The album consisted of 12 tracks making it a total length of roughly 45 minutes. In the U.S., it charted at #1 in the Top Country Albums list, was certified as ‘Platinum’ and sold 1,071,000 copies. AllMusic gave the album 3.5 stars (out of 5).

Amazingly, besides singing and co-writing all the songs, he also played all the instruments, did background vocals, and also co-produced it – all by himself.

Hayes appeared in the 1997 American drama film The Apostle for his role as “Child Accordionist”.

Hunter has appeared in several television shows namely, Maury, Rosie O’Donnell, and Figure It Out (Nickelodeon’s game show), and others.

Hunter started appearing on national television as a kid (at the age of 4).

Hunter has a great build and must have worked out hard (and still working out) to achieve that level of fitness. 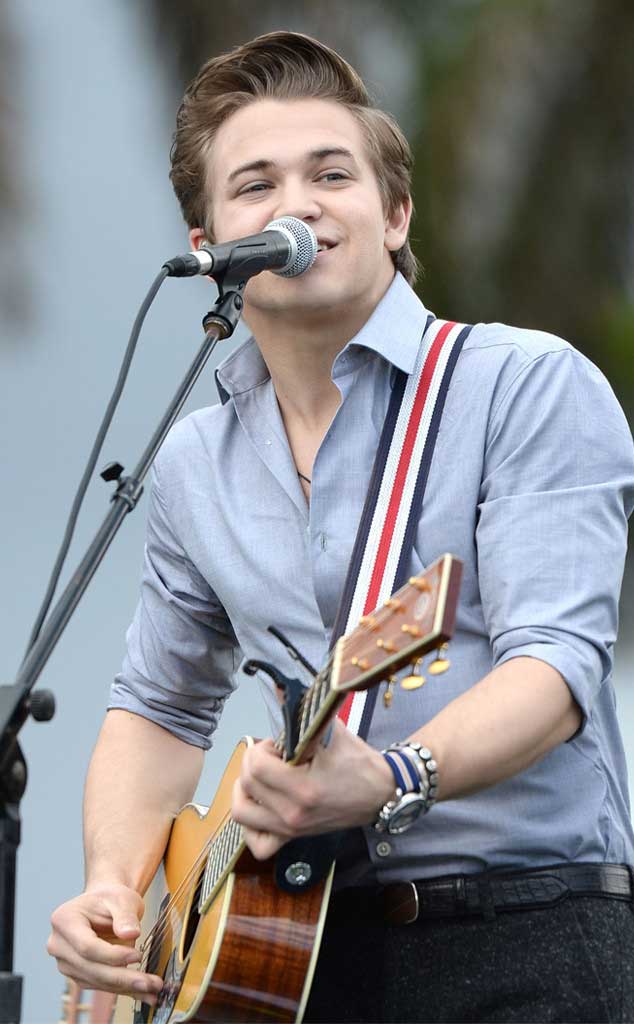