Ian Jeffrey is an American social media star who gained popularity after his brother, James Charles, a popular “YouTuber” and makeup artist, featured him on his channel. Growing up, he’s always been a sportsperson and was also in his school’s basketball team and wore jersey number 3. He has always supported James, both in his career and in his personal life. Thanks to his brother’s large popularity which helped him get more than 1 million followers on his Instagram account, over 300k followers on Twitter and over 800k subscribers on his self-titled YouTube channel.

He hasn’t endorsed any brand yet. 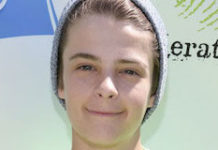 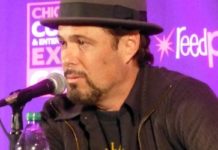 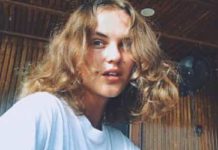