Does the bare chest shirtless Damon Salvatore of “The Vampire Dairies” makes your adrenal go crazy??? Does the toned physique of your hero Ian Somerhalder make you sit on your bed sleepless and wonder about the reason behind it?? Well, Ian Somerhalder, the Sagittarius white American actor truly has a body that works as a girl magnet. With a height of around 5 ft 9 ½ inches, and weighing 71 kg or roughly 156.5 pounds, this leading actor of everybody’s favorite TV show “The Vampire Dairies” is a killer with an ultramodern look and stunning figure. He is every girl’s heart-throb and every guy’s role model. After seeing his physique most of the youngsters today started to visit the gym in order to get a body like him but they should know that they have to follow a strict diet and workout regime in order to get a body like Ian Somerhalder. 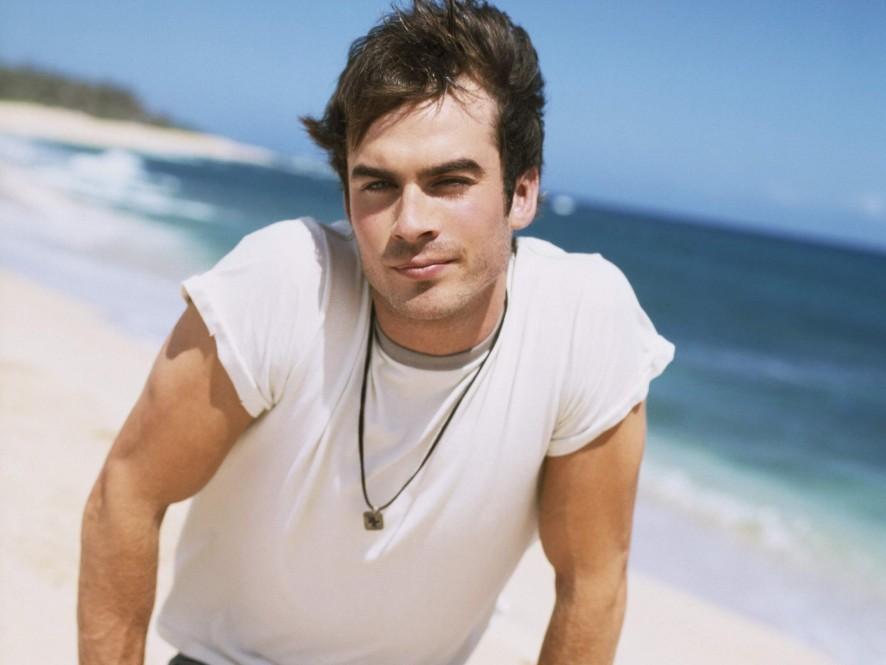 The Career of Ian Somerhalder

Ian started his career at a very early age when he was only ten years old. Later his mother tried all means to make him an actor. His mother gathered every dollar and put him to acting classes. Thanks to Mrs. Somerhalder that we got a stunning and mesmerizing actor today. Playing Boone Carlyle in the TV drama “Lost” was a major break in the life of Ian Somerhalder. It helped him to make a significant mark in the minds of hundreds of audience throughout the country. But the show for which we remember this dashing hero is “The Vampire Dairies”. This show introduced us to the hitherto unknown world of vampires and even made us fall in love with one of them. Such a handsome vampire as Ian was just irresistible. No doubt he has had around 7 girlfriends before his present date Nina Dobrev. Presently, he owns a pizza parlor in Idaho, USA and also runs a charity foundation, Ian Somerhalder Foundation.

Ian believes that the secret behind his envious body shape is sufficient quantity of sleep as well as regular exercise along with lots and lots of water intake. He strictly measures the hours he sleeps and quantity of water he drinks daily.