Isabelle Kaif is an English actress and former model who first came into the spotlight as the younger sister of popular actress Katrina Kaif. She has appeared in a variety of films such as Summum Bonum, Dr. Cabbie, Mom, Suswagatam Khushamadeed, and Time to Dance. She started her modeling career at the age of 14 and has worked with numerous brands. 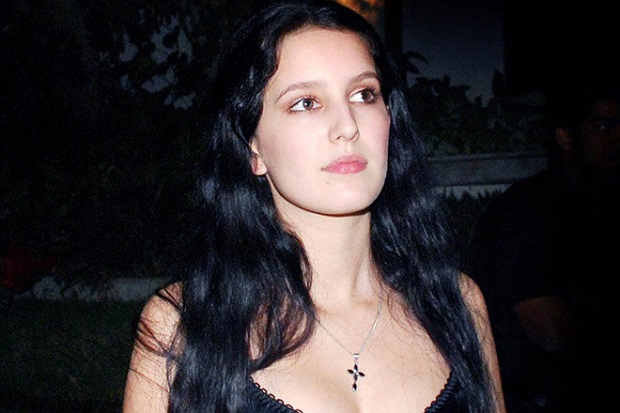 She is of Kashmiri descent on her father’s side and British on her mother’s side. 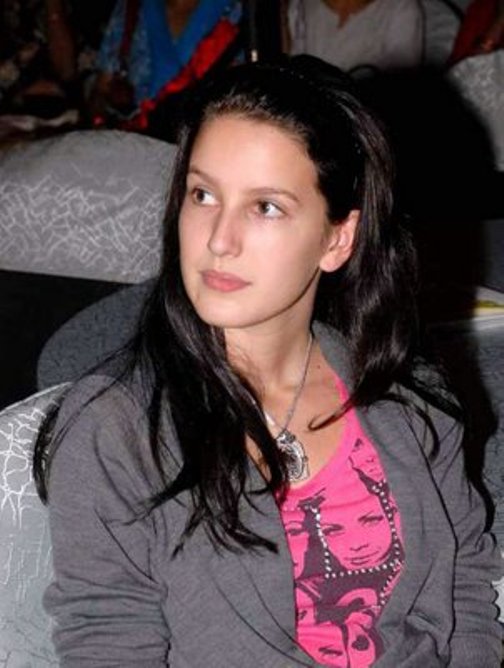 She is best known as the sister of famous British Indian actress Katrina Kaif. She has worked as a model, previously. Now, she has headed towards movies.

The former model must be working out to maintain that body, she has, by taking care of her proper diet plan.