Jackie Evancho is an American singer who rose to fame at a young age and has released multiple albums and songs like Songs from the Silver Screen, Two Hearts, Prelude to a Dream, Heavenly Christmas, Dream with Me, Someday at Christmas, The Debut, O mio babbino caro, All of the Stars, The Rains of Castamere, Lovers, Writing’s on the Wall, The Lord’s Prayer, Think of Me, Hallelujah (with Peter Hollens), A Mother’s Prayer (with Susan Boyle), Panis angelicus, Angel, When You Wish Upon a Star, and Somewhere (with Barbra Streisand). She was included in Billboard‘s list of “21 Under 21: Music’s Hottest Minors” in both 2011 and 2012. In 2020, she appeared as a contestant on The Masked Singer. 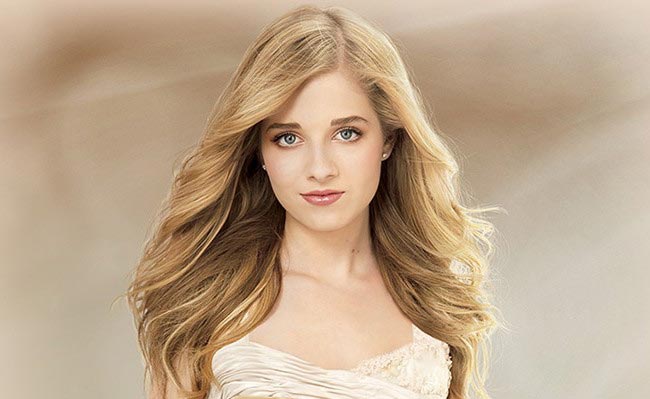 In late 2010, she shifted to cyber schooling due to her singing tours.

Then, in January 2014, Jackie resumed attending a public school.

Jackie Evancho is of Polish, Ukrainian, Slovak, and Hungarian descent on her father’s side and has German and Italian roots on her mother’s side. 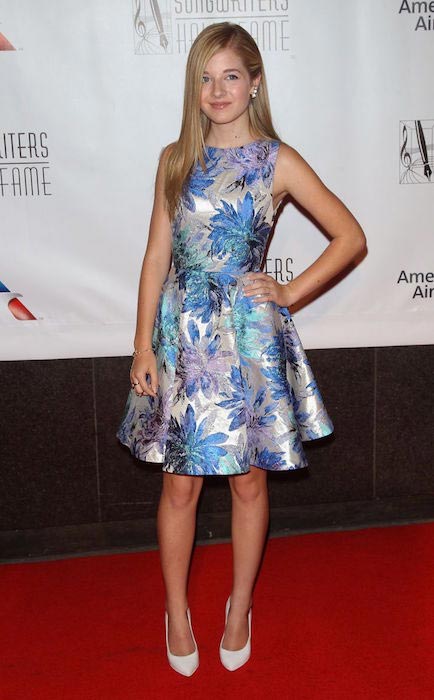 She has appeared in King Orthodontics commercial along with a couple of others.

To help protect the animals, she was also made the ambassador for Mission: Humane.

Jackie is also known for finishing second in the singing contest America’s Got Talent in its fifth season.

Jackie released her debut album Prelude to a Dream on November 10, 2009, independently. She was just 9 at that time.

As an actress, she first appeared in She’s Out of My League in 2010 as an extra. Her role was uncredited.

She then appeared in the 2012 drama thriller film The Company You Keep for her role as Isabel Grant.

She first appeared in the reality show America’s Got Talent as a contestant in 2010. 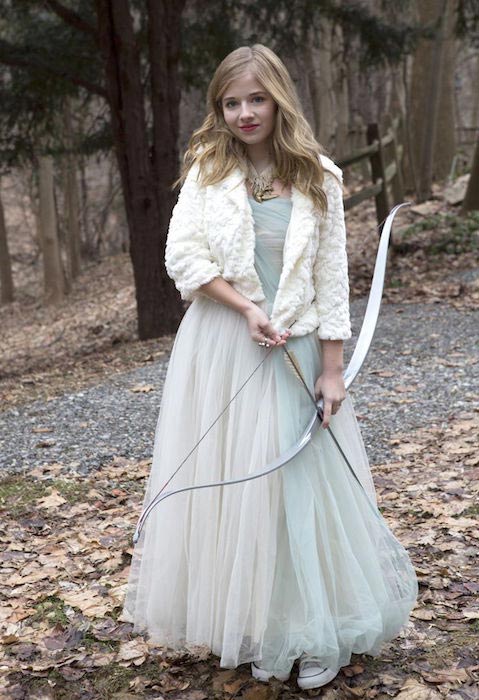