Jamie Chung is an American actress and reality television personality who first started her career by appearing on the reality series, The Real World: San Diego. Jamie has appeared in a variety of TV shows and films such as Grown Ups, The Hangover Part II, The Man with the Iron Fists, The Hangover Part III, A Year and Change, Batman: Soul of the Dragon, The Misfits, Days of Our Lives, Castle, CSI: NY, Grey’s Anatomy, Once Upon a Time, Gotham, This is Us, and Dexter: New Blood. She also has a fashion blog called What the Chung? and has also won various awards such as the Golden Space Needle Award. 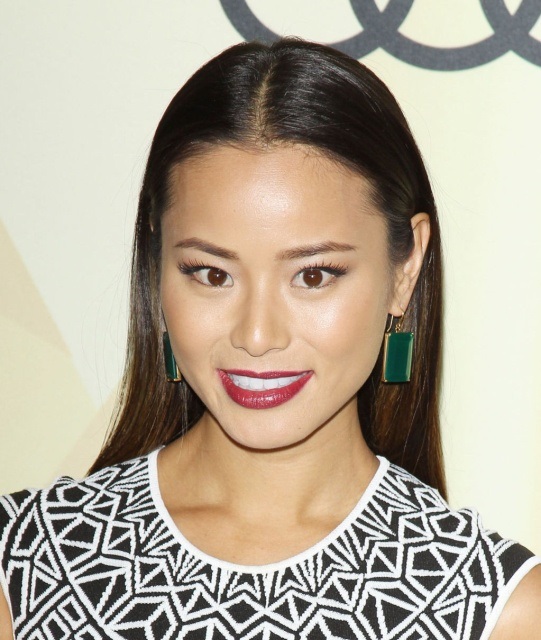 Later, she attended the University of California in Riverside to receive a degree in economics. There, she was a member of the Kappa Kappa Gamma sorority. She graduated from the university in 2005.

She is of Korean-American heritage. 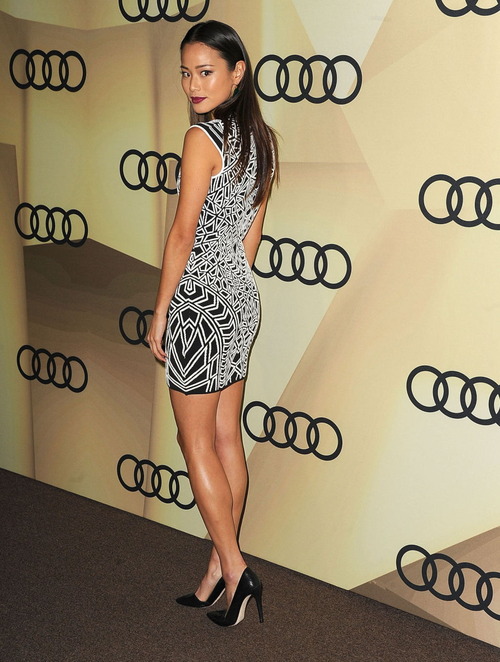 Previously, she was known for her television appearances in the shows Real World/Road Rules Challenge: The Inferno II (2005) and The Real World: San Diego (2004).

She debuted in films with the 2007 comedy film I Now Pronounce You Chuck & Larry as hooters girl. Though, it was a cameo role.

In 2004, she appeared in the 14th season of MTV’s reality television series The Real World: San Diego as herself. Jamie appeared in a total of 28 episodes.

Jamie looked fantastically thin and slender in the 2013 movie The Hangover Part III. She managed to work on her waist, arms, and mostly the upper body. She did boxing, revealed her boxing coach Mysti Friedman. Jamie did a six-punch combo, which comprised of uppercuts, double hooks, and jabs. Jamie worked on her abs and lats too. 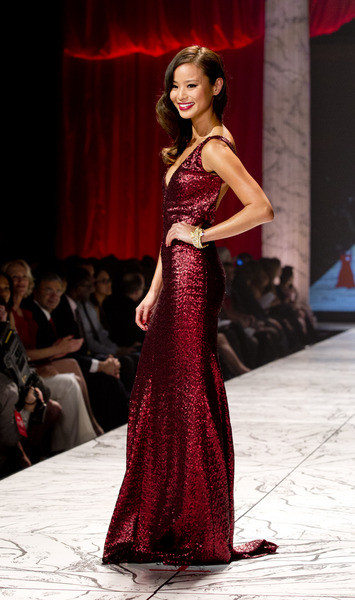