Jasmine Sanders is signed with these modeling agencies –

She has German ancestry on her mother’s side and African American on her father’s side. 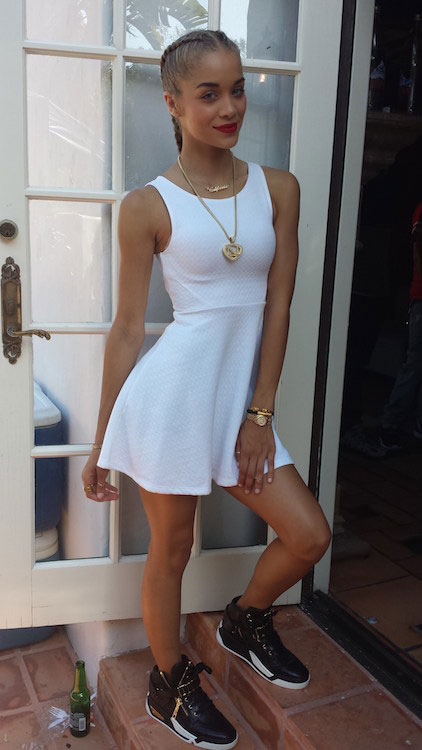 She has appeared in a Smooth Sexy Hair commercial.

Jasmine appeared in the 2014 musical comedy movie School Dance for her role as Jasmine.