Jeezy is an American rapper, songwriter, record producer, and actor. He was signed to Def Jam Recordings in 2004 and has released multiple albums and songs such as The Inspiration: Thug Motivation 102, Let’s Get It: Thug Motivation 101, Church in These Streets, Seen It All: The Autobiography, I Luv It, TM103: Hustler’z Ambition, Pressure, My Hood, TM104: The Legend of the Snowman, The Recession, The Recession 2, And Then What (ft. Mannie Fresh), Go Getta (ft. R. Kelly), My President (ft. Nas), Crazy World, I Do (ft. Jay-Z and André 3000), and Trap or Die 3. Moreover, he has also been the de facto leader of the southern hip hop group United Streets Dopeboyz of America (U.S.D.A), and a former member of the Bad Boy Records’ rap group Boyz n da Hood. 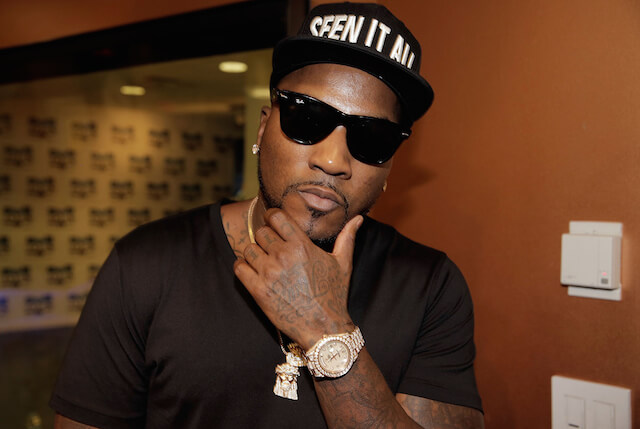 Young Jeezy has been signed with –

Young Jeezy has appeared in a TV commercial for Avion Silver tequila in 2014.

Jeezy is well known for being the leader of the USDA (United Streets Dopeboyz of America) rap group and for being a member of BMF (Black Mafia Family) and Boyz n da Hood.

Young Jeezy released his first music album on August 31, 2001, by the name Thuggin’ Under the Influence (T. U. I.) via his independent record label Corporate Thugz Entertainment (CTE). The album consisted of 18 tracks.

In 2009, Jeezy appeared in the comedy movie Janky Promoters as himself.

Jeezy has not been a part of any of the TV shows yet as an actor. For the most part, he has appeared on numerous talk shows and made several guest appearances.