Jennette McCurdy is an American director, producer, writer, singer, songwriter, voice artist, and former actor. She is known for playing Sam Puckett in the teen sitcom iCarly and its spin-off series Sam & Cat, Beckie in the family drama series Lincoln Heights, Wiley Day in the science fiction drama series Between, Daisy/Penelope in the family television sitcom Malcolm in the Middle, and Pinky Turzo in the Nickelodeon teen sitcom True Jackson, VP. Moreover, she has been cast in movies such as The Death and Return of Superman, Hollywood Homicide, See Anthony Run, Breaking Dawn, Snowflake, the White Gorilla, The Last Day of Summer, Fred: The Movie, and Best Player. Jennette McCurdy has also evolved as a musician and has released albums, tracks, and EPs like Not That Far Away, Jennette McCurdy, Generation Love, So Close, and Homeless Heart. 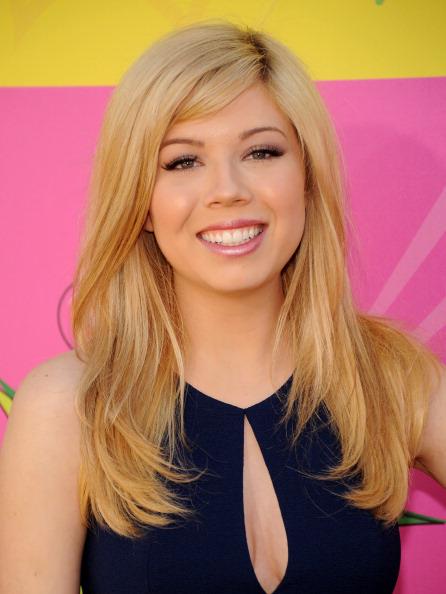 McCurdy has reportedly been homeschooled.

Jennette McCurdy has been repped by –

According to CelebrityNetWorth.com, her net worth had been $5 Million.

Appearing as Sam Puckett on the Nickelodeon sitcom iCarly from 2007 to 2012 and has also reprised her role of iCarly in the spin-off series Sam & Cat.

She released her debut album titled “Jennette McCurdy” on June 5, 2012, under the label of Capitol Nashville. The album features 10 singles including “Generation Love” released in April 2011. 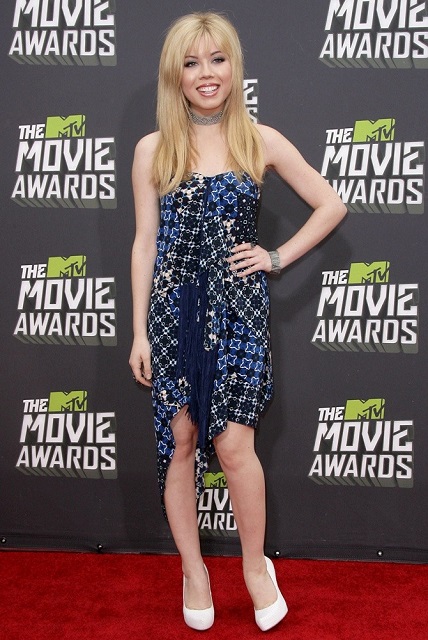 She played Anna Markov in the 2001 action/science-fiction film Shadow Fury.

In 2000, she guest appeared in the American sketch comedy TV series MADtv for her role as Cassidy Gifford in the 6th season of episode 1.

She eats healthy. She is linked with the Birds Eye’s Veg campaign that has encouraged kids to eat veggies. McCurdy also eats healthy food in the form of veggies (her favorite ones include broccoli and corn) and fruits.