Jennifer Stone is an American actress who is best known for portraying roles such as Harper Finkle in Wizards of Waverly Place, Abby Hanover in Mean Girls 2, Mads Olsen in The In-Between, and Harriet M. Welsch in Harriet the Spy: Blog Wars. She has also appeared in several other TV shows and films such as Secondhand Lions, That’s What I Am, Nothing Left to Fear, Without a Trace, Line of Fire, Dadnapped, Deadtime Stories, Pair of Kings, High School Possession, Body of Proof, and many more. For her acting skills, Jennifer has been nominated for numerous awards such as the Young Artist Award and Kids’ Choice Award. 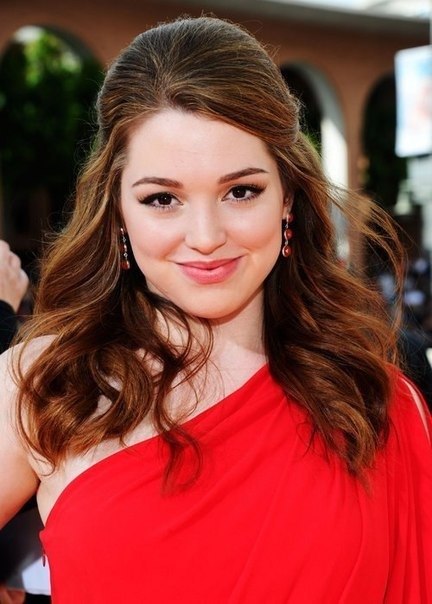 But, she prefers to dye them blonde. 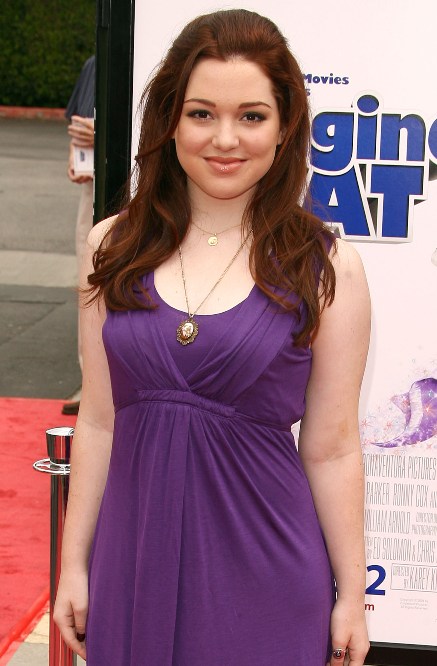 She has appeared in a number of commercials, after signing up with an agency at the age of 8.

Playing Harper Finkle on the Disney Channel series Wizards of Waverly Place from 2007 to 2012.

Jennifer made her film debut in 2003 with an American comedy-drama film Secondhand Lions for her role as Martha.

In 2004, Stone guest appeared in a crime drama television series Line of Fire for her role as Lily O’Donnell in the 8th episode of season 1 in an episode titled “Mother and Child Reunion”.