Jess Impiazzi is a British model, actress, and television personality who has appeared on popular reality television series such as The Only Way is Essex (2012), Ex on the Beach (2015-2016) and Celebrity Big Brother (2018). She has also featured, as a model, in several men’s magazines and is a past winner of the ‘Miss Tropic Beauty Bikini’ contest. Jess owns a fashion line named HD Female by Jess Impiazzi and has also launched a line of hair extensions called Instalocks.

From the age of 12, Jess had received training in performing arts at the Italia Conti Academy of Theatre Arts in London. She dropped out of the academy after she started to struggle with depression after the personal challenges at that time in her life.

She is of English and distant Italian descent.

Jess has served as an ambassador for the British charitable organization named The Guide Dogs for the Blind Association. 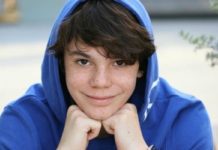 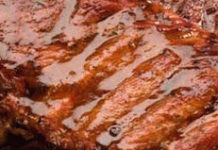 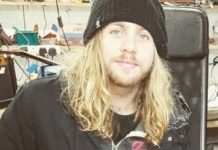