Jessica Stroup is an American actress who is best known for portraying roles such as Erin Silver in 90210, Max Hardy in The Following, and Joy Meachum in Iron Fist. She has also appeared in a variety of other TV shows and films such as Pray for Morning, The Hills Have Eyes 2, Broken, The Informers, Homecoming, Jack Reacher: Never Go Back, Ted, Grey’s Anatomy, October Road, True Blood, Family Guy, and You’re the Worst. 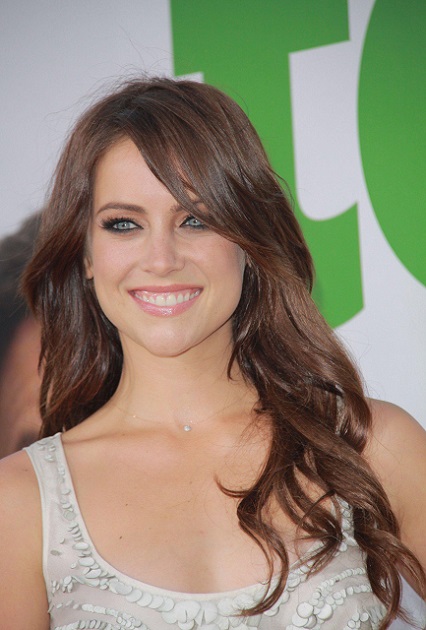 Jessica completed her schooling from Providence High School in North Carolina in 2004. After that, she received a chance to study at the University of Georgia with a full scholarship, but she denied the offer in order to focus on her acting career.

She is speculated to be wearing a shoe of size 9. 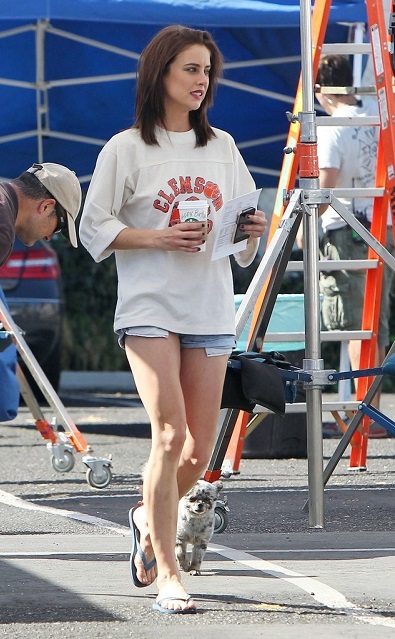 She has appeared in the Dentyne Ice gum commercial.

She had also done a print campaign with Louis Vuitton.

She debuted with the 2005 film Vampire Bats for her role as Eden. Though, it was a TV film.

Other than TV film, Jessica’s first film project was a 2006 horror/thriller film Pray for Morning in which she portrayed as Ashley.

She guest appeared on Nickelodeon’s children’s television series Unfabulous for her role as Fredericka in 2005 in just 1 episode titled “The Road Trip”.

Jessica is known to stay healthy with her diet schedule. Jessica takes an apple with almond butter and a pinch salt. She likes vegetables a lot and crunchy veggies are her favorite snack.

She keeps herself hydrated with water. Quinoa is what she finds healthy and you’ll definitely find this in her kitchen. She chooses blended drinks and vegan protein drink mix too. 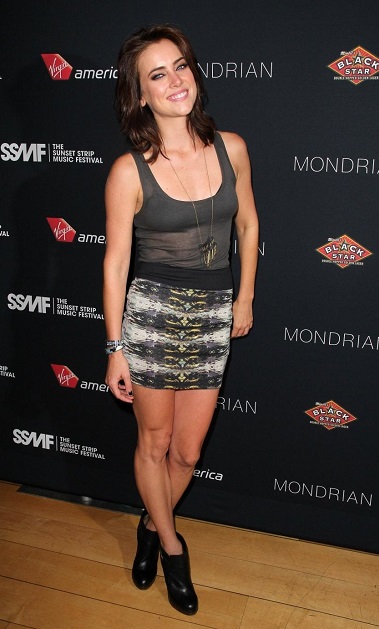