Shenae Grimes is a Canadian actor and director who is known for playing Darcy Edwards in the teen drama television series Degrassi: The Next Generation, Annie Wilson in the teen drama television series 90210, Jacqueline “Jack” Cooper in the television police procedural drama series The Detail, and Arden Alcott in the teen comedy-drama show Naturally, Sadie. In addition to that, she has also been cast in several movies which include Scream 4, Dead Like Me: Life After Death, Blood Honey, The Cross Road, Empire State, The Rake, Shania: A Life in Eight Albums, True Confessions of a Hollywood Starlet, Picture This, The Hazing Secret, Sandra Brown’s White Hot, The Mechanics of Love, Newlywed and Dead, and Date with Love.

Shenae attended Forest Hill Public School for elementary. She interned at Toronto’s Fashion Television as part of her high school education. She attended City Academy for her last two years of high school.

She is half Irish on her father’s side and half Italian on her mother’s side. 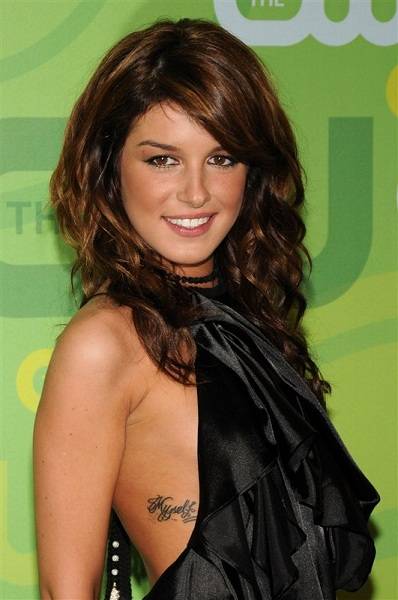 In 2010, Shenae Grimes sang, directed, and wrote the song Myself and I. She has not released any album.

However, in 2009, she appeared in a music video titled All You Did Was Save My Life sung by the band Our Lady Peace. The video was shot in Hamilton, Ontario, Canada.

2005 film Shania: A Life in Eight Albums for her supporting role as Eilleen Twain, who was around 13-16 Years. This was a Canadian TV movie that premiered on CBC Television at 8 PM on November 7, 2005.

“Degrassi: The Next Generation”, which is her first TV show. She appeared in this Canadian teen drama TV series as “Darcy Edwards”. She appeared during 2004-2008 in this show. She also won a Gemini Award-For Episode “Eyes Without a Face”.

She has not hired a personal trainer. Instead, she is not an exercise and diet lover, she explains to OK magazine. She said that she does exercise when she feels a need and otherwise doesn’t. She is a busy girl. Regarding her diet, she explained that she is a great lover of fries, especially french fries and potato fries. She can’t leave them. 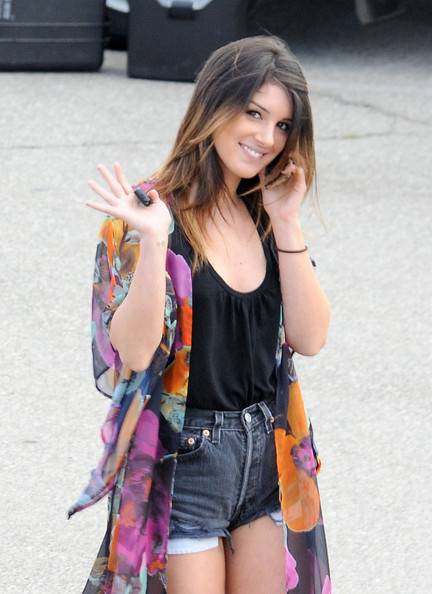