Josie Loren is an American actress who is best known for portraying roles such as Kaylie Cruz in Make It or Break It, FBI Agent Michelle Vega in The Mentalist, and Nicole in 17 Again. She has also appeared in a variety of other TV shows and films such as Christmas in Paradise, 21 & Over, This Is Not a Test, Veronica Mars, Drake & Josh, Hannah Montana, 10 Things I Hate About You, The Bill Engvall Show, Hit the Floor, Drop Dead Diva, Hatching Pete, Young & Hungry, The Glades, and many more.

Jos (Her friends call her by that name) 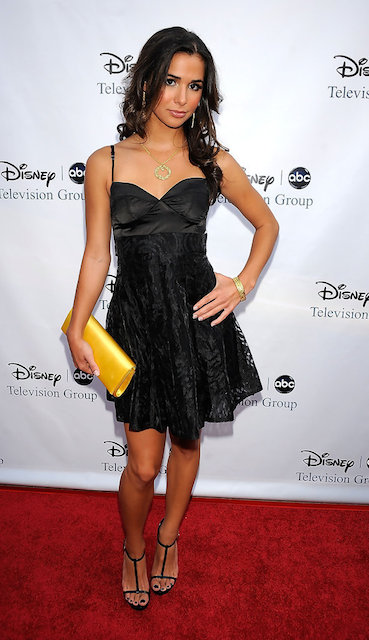 Josie studied stage acting from New World School of the Arts in Miami. Subsequently, she enrolled herself at the University of California, Los Angeles (UCLA) to minor in Spanish and major in Mass Media Communication.

In May 2019, she graduated from LMU Law School.

Josie has 2 brothers including Javier and one older sister. 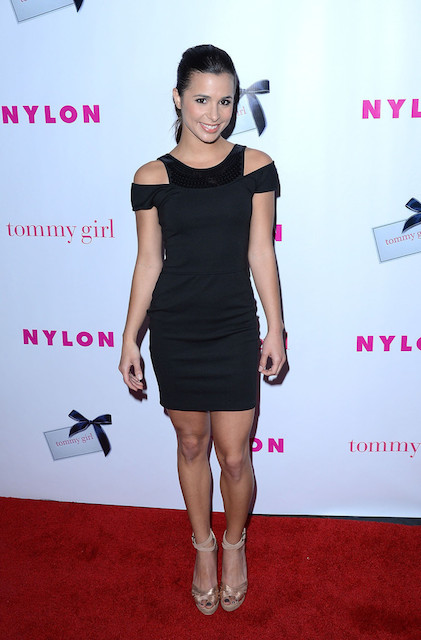 She is the ambassador of I Am Hope. 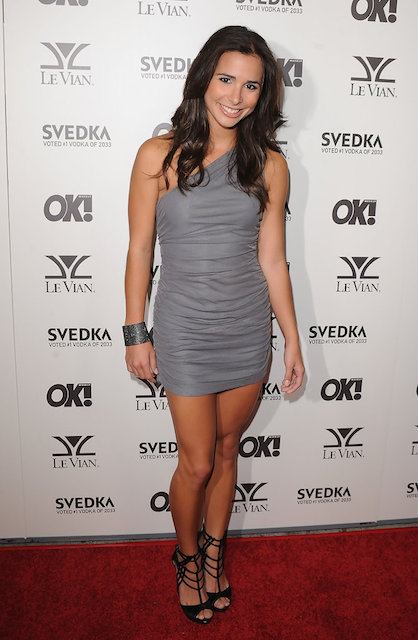 Playing the co-lead role as Kaylie Cruz in the ABC Family series Make It or Break It from 2009 to 2012.

She debuted her acting with the short film Leti for her role as Hardly Married in 2007.

In 2006, Josie guest appeared in The CW’s television series Veronica Mars for her role as Chloe in the 5th episode of season 3 titled “President Evil”.

For her role as a gymnast in the TV series Make It or Break It, Loren had to do a lot of hard work in terms of fitness. Josie and her co-stars took the help from trainer and former gymnast Jen Hansen. Jen worked with Josie and team for three times in a week for 2 hours sessions. Jen made Josie do cardio and stretching exercises in the first hour. This used to be a warm-up exercise and to burn excess calories. The next hour was focused on those exercises, which a gymnast would do to prepare for the contest like working with gymnastic gear like beams, bars, and vaults. It was good for the core and legs.

She also cared about her diet plan too. Josie eats healthy food and relied on fresh fruits, vegetables, and whole grains. She likes dark chocolate and strawberries, etc. So, she eats them occasionally to satisfy her cravings for sweets or desserts. 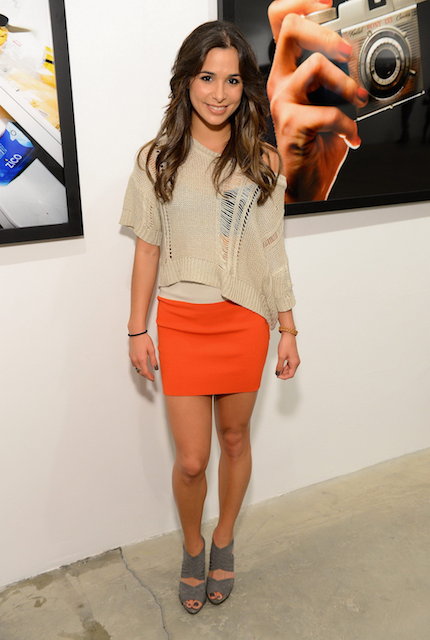