JWoww is an American television personality who first gained popularity due to her appearance on the the MTV reality series Jersey Shore in 2009. She has also appeared in its spin-offs, Jersey Shore: Family Vacation and Snooki & Jwoww. Other than that, JWoww has appeared in several other TV shows and films such as Silent Library, The Three Stooges, Worst Cooks in America: Celebrity Edition, Marriage Boot Camp: Reality Stars, Celebrity Family Feud, Floribama Shore, The Mint, and many more. 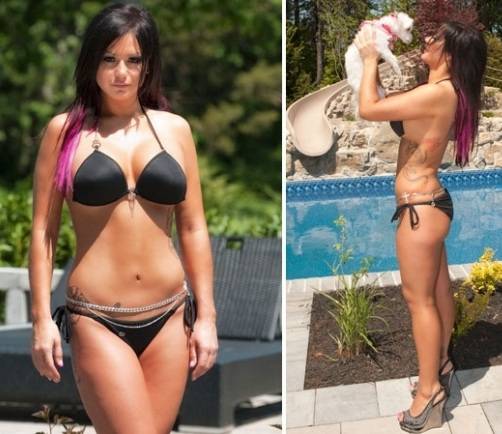 JWoww’s net worth had been $4 million according to CelebrityNetWorth.com.

Jenni is of Spanish-Irish descent. 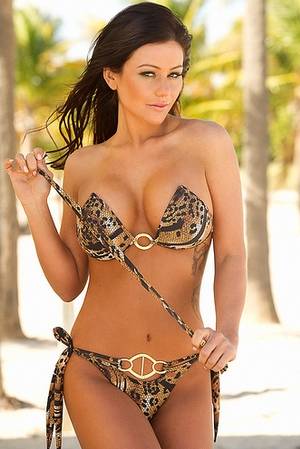 JWoww has a line of tanning products with Australian Gold.

It has been speculated that she is Catholic. But, there is no official statement from her.

She has not appeared in any film in lead role. Though, she appeared with some of her Jersey Shore co-stars in the 2012 comedy movie  The Three Stooges.

Jersey Shore(2009) is her first and the only show, in which she acted. She is among the 8 housemates who spend their summer at the Jersey Shore in the USA.

JWoww does not work out with a personal trainer. She and her boyfriend, Roger does work out daily and Roger helps her in exercises, like a trainer (look at the fitness level of Roger Matthews). Though, he is not a trainer. Instead, he is a truck driver, who drives Hazmat oil tanks. 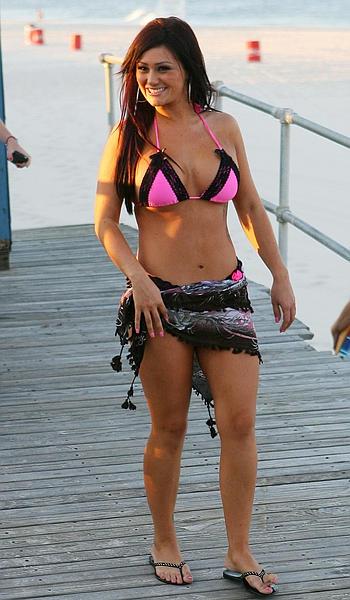