Katarina Ivanovska is a Macedonian model and actress who has done modeling work for popular brands such as Cortefiel, Benetton, D&G, Gant, Emanuel Ungaro ‘Diva’ fragrance Gas, L’Oreal, Lancaster, Valentino Couture, Vero Moda. She has also been featured on the cover of a variety of magazines such as Elle, Citizen K, Stiletto, Russian Vogue, Diva, and Máxima. Katarina started her career by walking the runway during Milan Fashion Week in 2004. 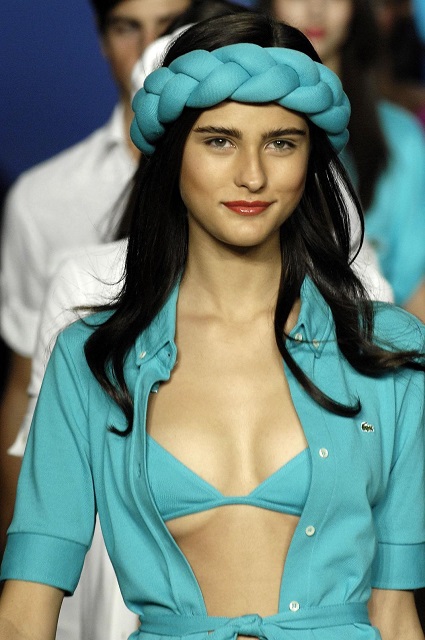 Katarina can be contacted by these modeling agencies – 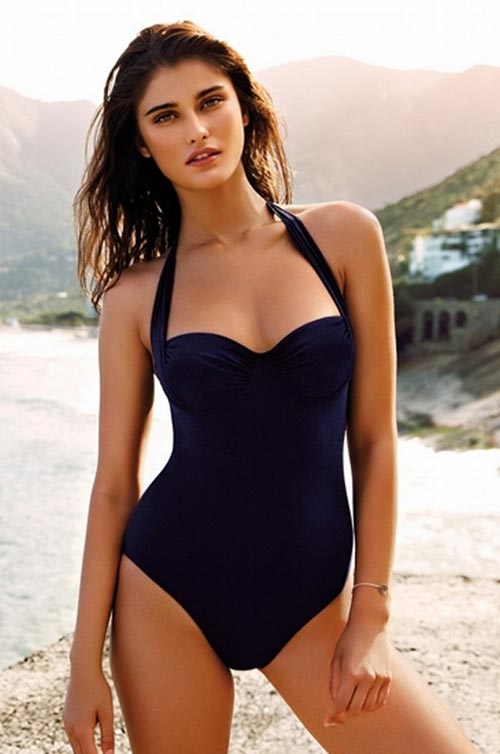 She made her film debut playing the main female role as Rebecca in the Macedonian / Czech historical romantic movie The Third Half (The film’s original title is “Treto poluvreme”) in 2012. 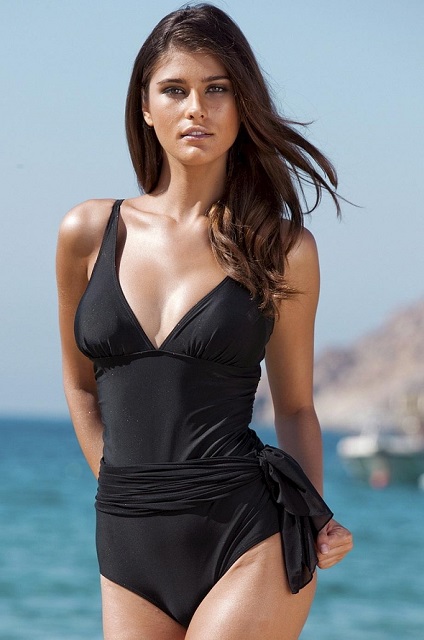