Katie Cassidy is an American actress who is best known for portraying roles such as Kelli Presley in Black Christmas, Ruby in Supernatural, Kris Fowles in A Nightmare on Elm Street, Juliet Sharp in Gossip Girl, Laurel Lance / Black Canary in Arrow, and Tiffany Madison in When a Stranger Calls. She has also appeared in a variety of other TV shows and films such as The Lost, Taken, Wolves at the Door, Monte Carlo, 7th Heaven, Melrose Place, Legends of Tomorrow, New Girl, The Division, and many more. Katie has been featured in the music videos of songs such as Eminem‘s Just Lose It and Jesse McCartney’s She’s No You. For her acting skills, she has been honored with numerous awards such as PRISM Award. 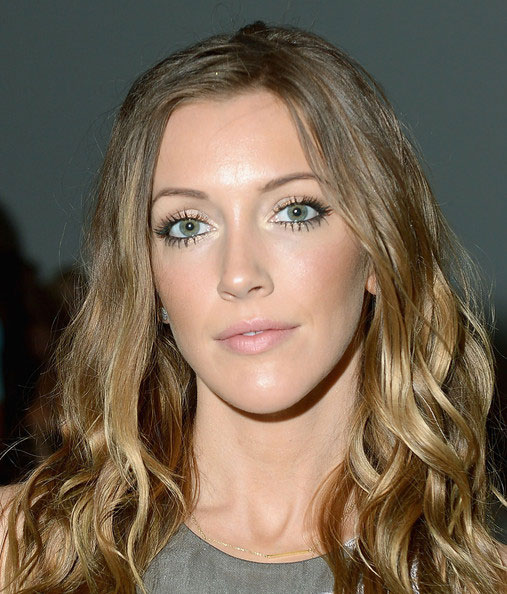 Cassidy graduated from Calabasas High School with honors in Calabasas, California in 2005.

Her career is managed by Doreen Wilcox of Anonymous Content.

She has German and Irish ancestry.

She is naturally blonde. But, she likes to dye them dark brown.

She is the spokesperson of H.E.L.P. Malawi.

She had a modeling assignment with Abercrombie and Fitch in 2004. In the same year, she also advertised for Rock & Republic jeans, and Guess?

In 2006, Katie played the role as Tiffany Madison in the psychological horror film When a Stranger Calls.

In 2003, Cassidy appeared in the crime drama television series The Division for her role as a Young CD in an episode titled “Oh Mother, Who Art Thou?”.

Katie has a slim figure, which is the result of workouts. She does yoga and hiking in her free time, and the most common and important one, cardio.

Katie does a variety of exercises by mixing them up. Katie, who plays Laurel Lance in Arrow also practices combat fight regularly.

Talking about diet, she eats everything in moderation. Portion control is the key to lean body. The star allows her body to swallow and taste the delicacies, favorites and other cravings once in a while. 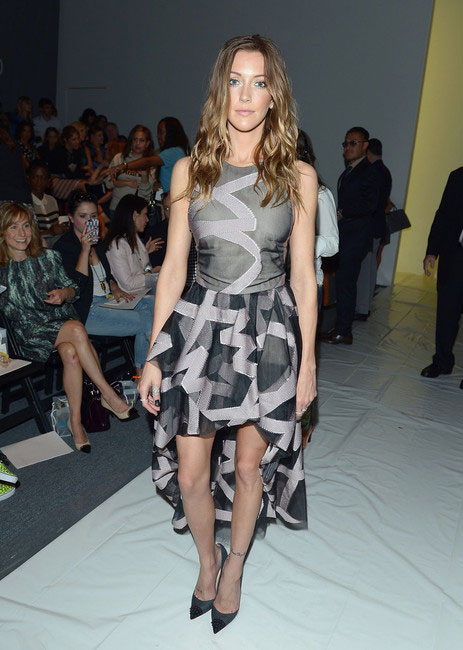